Mission Black Satellite to launch at EAST YARD in Arima 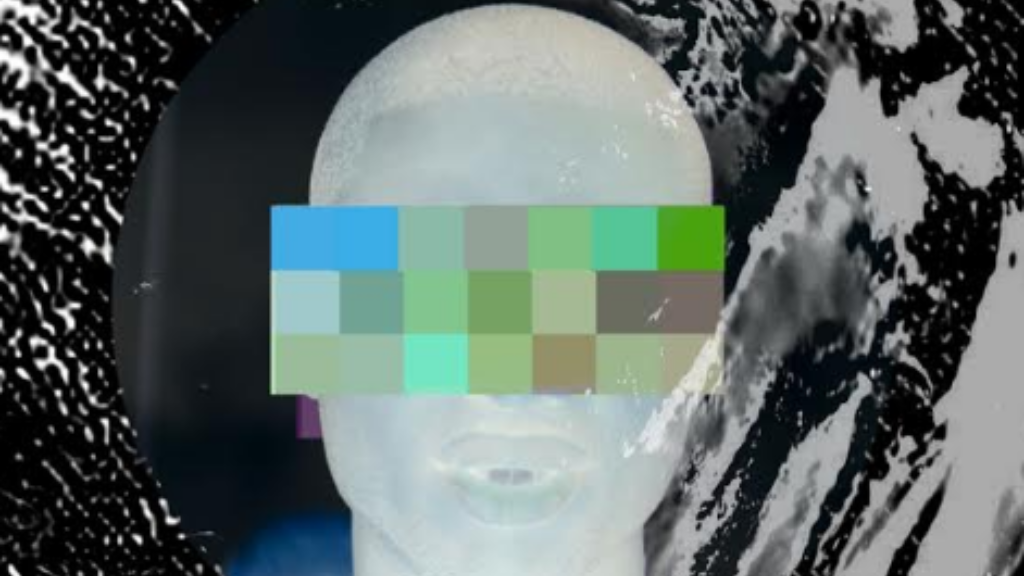 This Friday, the public is invited to the to EAST YARD in Arima (a project managed by the Caribbean Fashion and Arts Feature Festival) for the launch of Mission Black Satellite, a project that aims to leverage mediated reality, social media and public art to connect the Black diaspora.

Spearheaded by American visual artist and community organiser Christopher Paul Jordan and Trinidadian photographer, designer and curator Arnaldo James, the launch will feature live performances from Trinidadian and American storytellers and poets, as well as the unveiling of a new mural by Jordan, recipient of the 2017 Neddy Artists Award for painting, the Jon Imber Painting Fellowship, the GTCF Foundation of Art Award, the James W. Ray Venture Project Award, and the most recent summer commission for Seattle Art Museum's Olympic Sculpture Park.

According to a media release, the launch is aiming to serve as a link to the call and response exhibitions #COLORED2017 curated by Jordan and #NEGRO2018 curated by James. Joining these talented creatives as headliner is the one and only Joyce Lee, a writer, poet, storyteller, performer and educator from Oakland, California.

Mission Black Satellite will kick off from 7PM to 10PM.

Readers get to choose top book in T&T

The Lounge: GBM Nutron's 'Scene' makes it to Netflix series