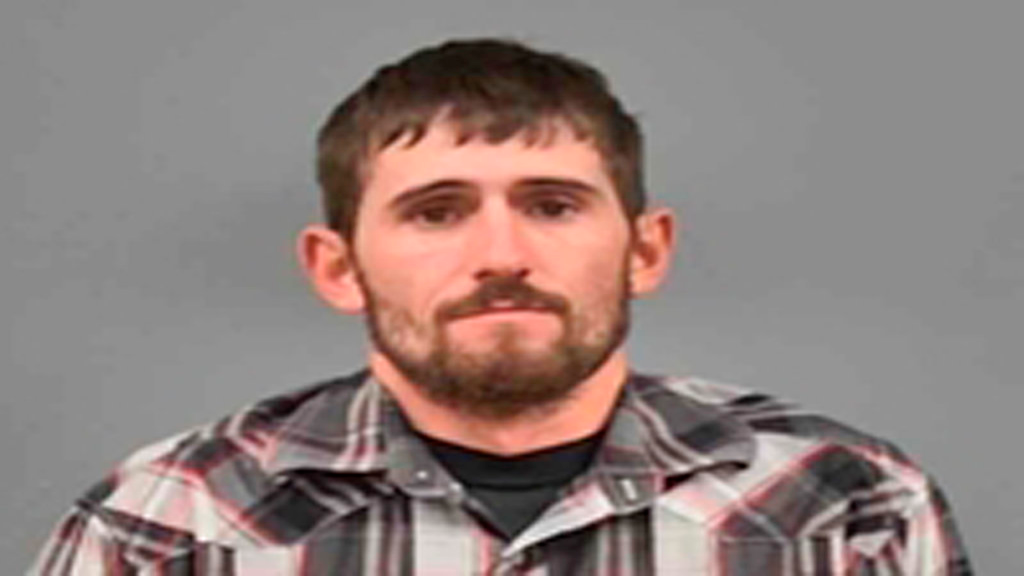 This undated photo provided by in Lawerence County Sheriff in Mt. Vernon, Mo., shows David Berry Jr. Berry was ordered to watch the Walt Disney movie at least once each month during his one-year jail sentence in what conservation agents are calling one of the largest deer poaching cases in state history. Lawrence County Prosecuting Attorney Don Trotter says the deer were killed for their heads and their bodies were left to rot. (Lawerence County Sheriff via AP)

A Missouri poacher has been ordered to repeatedly watch the movie "Bambi" as part of his sentence in a scheme to illegally kill hundreds of deer.

David Berry Jr. was ordered to watch the Disney classic at least once a month during his year-long jail sentence in what conservation agents have called one of the largest deer poaching cases in state history, the Springfield News-Leader reports .

"The deer were trophy bucks taken illegally, mostly at night, for their heads, leaving the bodies of the deer to waste," said Don Trotter, the prosecuting attorney in Lawrence County.

Berry, his father, two brothers and another man who helped them had their hunting, fishing and trapping privileges revoked temporarily or permanently. The men have paid a combined $51,000 in fines and court costs — but the judge ordered a special addition to Berry's sentence for illegally taking wildlife.

Court records show he was ordered by Lawrence County Judge Robert George to "view the Walt Disney movie Bambi, with the first viewing being on or before December 23, 2018, and at least one such viewing each month thereafter" while at the county jail.

Berry was also sentenced to 120 days in jail in nearby Barton County for a firearms probation violation.

His father, David Berry Sr., and his brother, Kyle Berry, were arrested in August after a nearly nine-month investigation that also involved cases in Kansas, Nebraska and Canada. The Missouri Department of Conservation said information from the investigation led to 14 Missouri residents facing more than 230 charges in 11 counties.

Investigators say David Berry Sr.'s other son, Eric Berry, was later caught with another person spotlighting deer, where poachers use light at night to make deer pause and easier to hunt.

The investigation into the Berrys began in late 2015, when the conservation agency received an anonymous tip about deer poaching in Lawrence County.