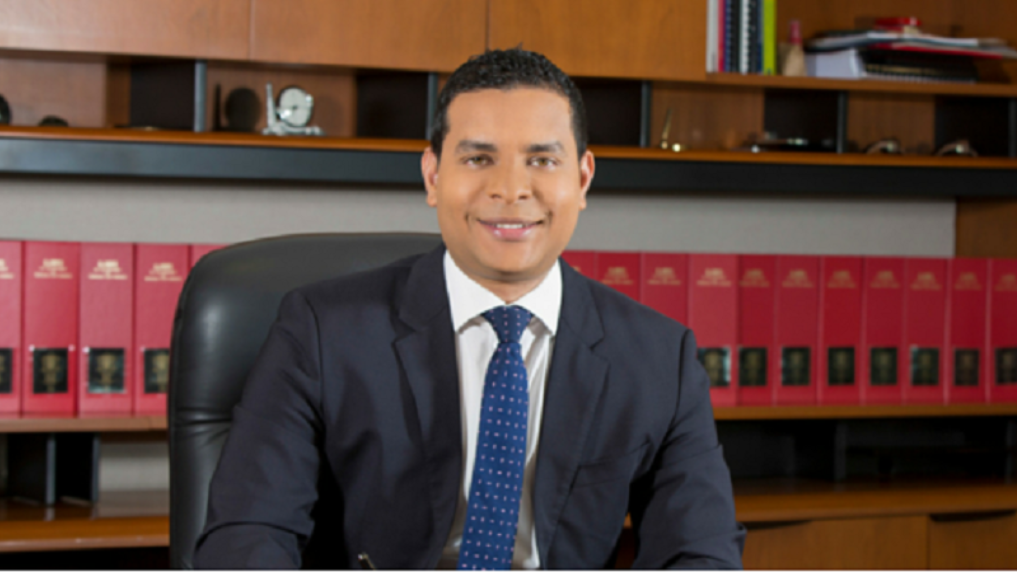 Tourism Minister Randall Mitchell has expressed regret following the decision by Sandals Resorts International to withdraw from a proposed hotel project on the sister-island, Tobago.

At a media conference at the Office of the Prime Minister on Tuesday, Sandals CEO Gebhard Rainer said the decision was taken after negative press on the proposed project.

In a statement on Wednesday, Mitchell said the development was disappointing, but would not affect Government’s work in finding opportunities to develop Tobago as a tourism destination.

“This is disappointing but not dispiriting. The dedication of the government remains. There will be renewed efforts to find initiatives to develop the tourism product in both Tobago and Trinidad.”

The Tourism Minister said the withdrawal of Sandals comes as a loss in trade and earning potential for taxi drivers and farmers and other small businessmen on the island.

He said the people of Tobago have lost a tremendous opportunity to boost the tourism sector, adding that Sandals would have been able to market the destination, attract an increase in airlifts and other arrivals and boost local business on the island via increased work for taxi drivers and others.

Commenting on the agreement that existed between the Government and the resort chain, Mitchell said there was “nothing untoward” about the Sandals MOU which was a non-binding document.

He recalled that Sandals was invited to Trinidad and Tobago to speak with a Government team, which included, Minister in the Office of the Prime Minister Stuart Young on the project.

A Memorandum of Understanding was signed with a view to commencing negotiations for the project, which did not take place. With no signed agreements in place there is no liability on either party.

Mitchell said both the Government and Sandals have “worked in good faith and on their own risk, there is no cost from Sandals that would be passed on the Trinidadian Government.”

He restated Government’s commitment to finding new ways to diversify the economy and improve the Tobago tourism sector by attracting investment and world-class tourism operators to the island in the coming months and years.