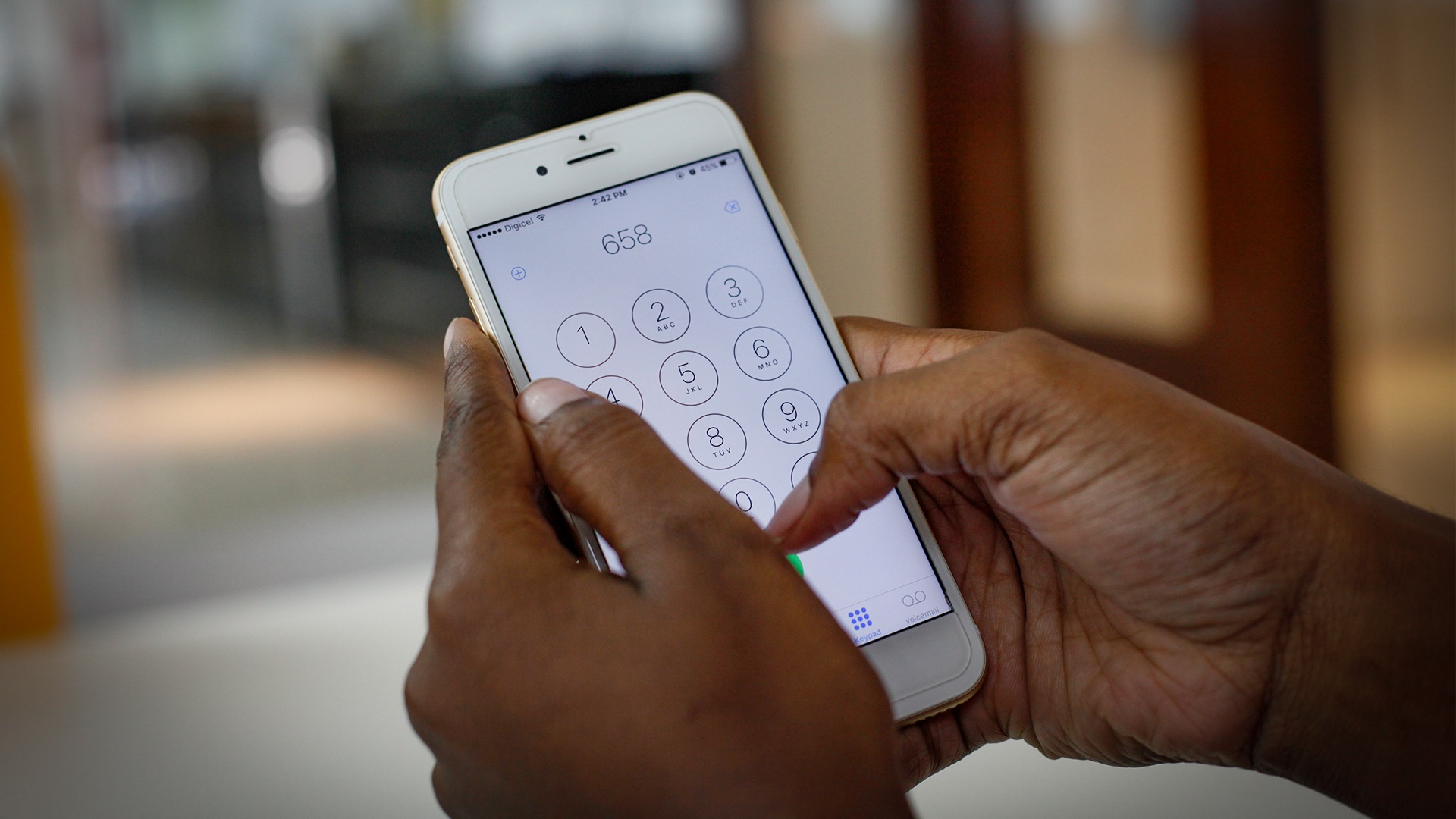 The proposal to ban the use of mobile phones in schools is being described as regressive and a knee-jerk response to viral videos of incidents of school violence.

In a statement, former minister of education Dr Tim Gopeesingh slammed the suggestion by current Minister Anthony Garcia, stating that the move is typical of the Minister, “who remains ineffective and inept in the midst of growing classroom violence”.

Gopeesingh said the Minister’s “knee-jerk” response contrasts with that of the previous administration, which he said had introduced a number of effective and successful measures to counter student indiscipline and school violence.

“While Mr. Garcia is seeking to block photographic evidence of schools violence, the People’s Partnership Government had trained thousands of teachers in alternative dispute resolution and mediation, had more than doubled the Student Support Services programme and had expanded the complement of deans of discipline.

In addition, security officers and school safety officers were given hand-held scanners, while walk-in scanners and CCTV cameras were placed at high-risk institutions.”

Gopeesingh said more than 170 school safety officers were employed and a full complement detailed at secondary schools and a zero-tolerance approach to school bullying and a strong school-based management system introduced.

“Further, 82 local school boards were established at government primary and secondary schools, with active participation of the respective principal, Parent-Teacher Association and Trinidad and Tobago Unified Teachers’ Association,” he continued.

The former minister said the approach included use of remedial and substitute teachers, motivational speakers at schools and the involvement of the Ministries of National Security, along with Gender Affairs, Youth and Child Development.

Career guidance teams were also deployed at schools, while more than 20,000 parents participated in over 300 workshops in Parenting in Education.

Measures also included establishment of a parenting academy, launch of a national student hotline and reformatting of a national school Code of Conduct.

Gopeesingh said a Circle of Hope system was set up and students had a special weekly session to speak to teachers on issues of concern.

Most of the programmes, he said, have been scrapped despite the results they achieved.

“The Minister’s proposition to ban the use of cell phones by students is a classic example of seeking to shoot the messenger instead of dealing with the urgent issue of worsening schools violence.

Mr. Garcia continues to display his rank incompetence, uselessness and folly amid critical and disturbing issues in the education sector,” he said.

Gopeesingh maintained that Garcia’s track record and continued tenure as the Minister of Education is a direct affront to students and other stakeholders and a blow to the goal of making Trinidad and Tobago a modern and competitive learning society.

Siparia West principal to return to school after winning lawsuit