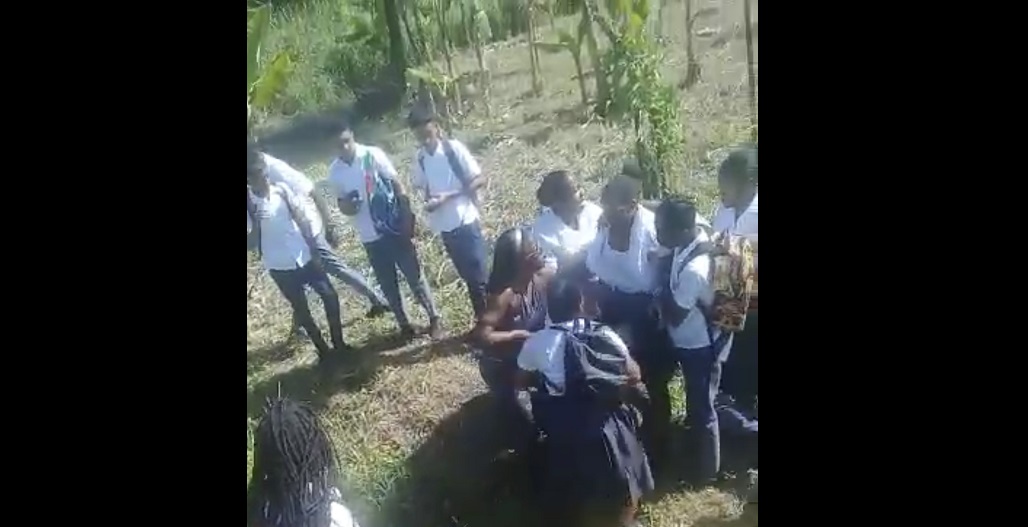 Education Minister Anthony Garcia has expressed disappointment over school fights that have taken place in the streets of El Dorado and Port of Spain this month, which have been making the rounds on social media.

In a statement issued on Thursday, he reiterated his zero-tolerance approach to violence among students. As such, the Ministry has engaged in conversations with the Police Service for support in managing students on the street and mitigating behaviours such as what was displayed online.

Meanwhile, Garcia acknowledged that students are adhering to the Ministry’s School Safety Plans that have been implemented across the country. He said, however, that some pupils have taken their fighting to the streets.

“The same way in which students are able to respect the rules of the school, they must also respect the laws of Trinidad and Tobago. Fighting in the streets, especially when clad in school uniform, is unacceptable. Principals of all schools involved in the recorded incidents have been asked to submit written reports that identify the individuals involved and the appropriate course of action will be subsequently taken.”

In spite of this, the release stated that indiscipline on school premises has declined through consistent training of principals, teachers and the implementation of the School-Based Management System.