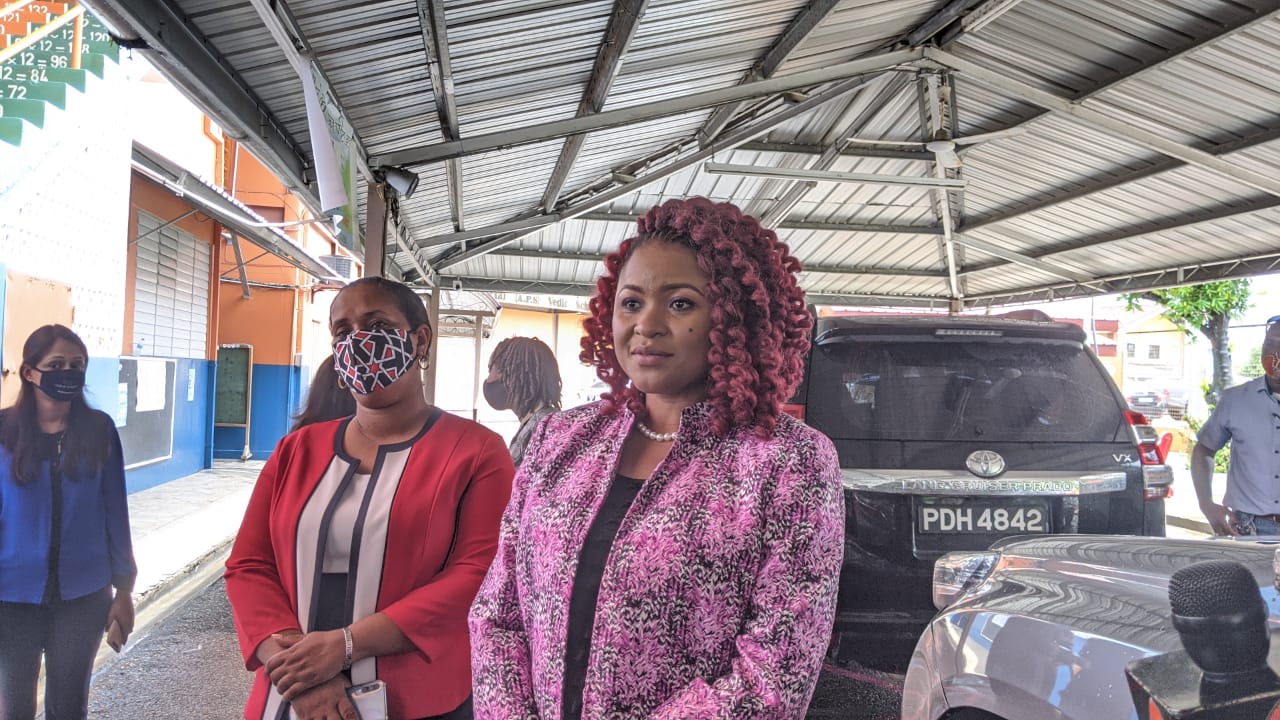 The Ministry of Education said on Friday it received reports that students in several schools had observed changes in their preliminary grades issued in the CAPE examinations on the Student Portal.

In a statement, the Ministry said it contacted the Caribbean Examinations Council (CXC) through the Local Registrar on Saturday, as official changes in grades are, by standard practice, communicated to the Local Registrar prior to issue to the candidates; and no such notification was received.

It noted Trinidad and Tobago's representatives also raised the issue as an urgent concern in today's meeting with the Independent Review Team.

The Ministry said CXC indicated that this matter, as highlighted by the intervention of Trinidad and Tobago, will be thoroughly investigated.

In response to said intervention, the Ministry said the Online Registration System will be updated to reflect the original grades issued to students.

It said the original grades will be also be included on the preliminary result slips.

A regional Ministers of Education meeting has been set for Monday to discuss the report of the Independent Review Team.

The Ministry said an update on that report, and Trinidad and Tobago's position will be communicated subsequently.