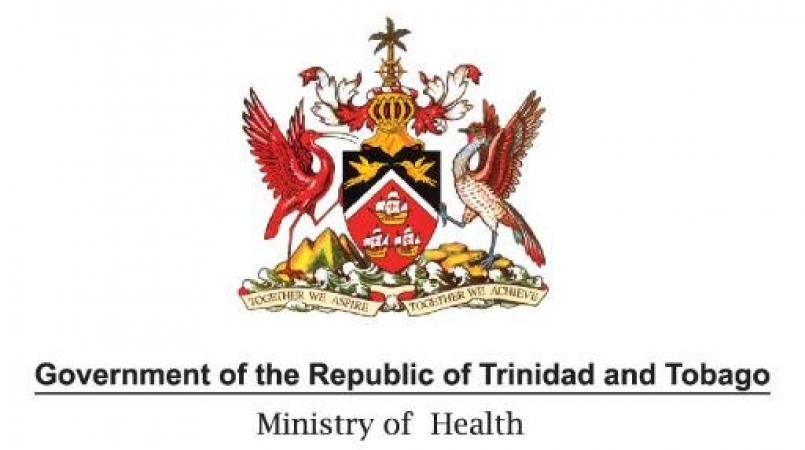 The County Medical Officer of Health for Caroni (CMOH-County Caroni) is considering legal action against the owner/s of a duck farm at Greenidge Road Extension, Felicity, Chaguanas, who are in breach of the relevant regulations to allow for the legal operation of the business.

That's according to the Ministry of Health which issued a statement on Friday after reports that Felicity residents had filed a formal complaint of a foul stench emanating from the farm.

According to the release, the Environmental Management Authority (EMA) was informed of the breach and legal action was sought by the County Officer of Health.

"On September 15th and November 15th, 2017 the Office of the County Medical Officer of Health for Caroni (CMOH-County Caroni) wrote to the Environmental Management Authority indicating that the farm appeared to be operating without a Certificate of Environmental Clearance. Further, in consultation with the Legal Unit of the Ministry of Health, the CMOH-County Caroni is preparing to take the necessary action within its legal remit to address the matter in a short time frame."

The Ministry noted that it has been actively addressing the report of the public health hazard caused by the duck farm after an official complaint was lodged at the Public Health Inspectorate of the Ministry of Health in June.

The statement noted that one month later, on July 4, a site visit and investigation was conducted which revealed that the owners of the farm did not have the necessary approval to operate the business.

"Although it was stated that the land was agricultural land, there was no documentation stating such. The owner of the farm was advised to provide documentation of land use, reduce the number of animals and establish a waste treatment system."

The MoH said a senior review of the report on July 20 indicated that statutory notices should be served and that additional information was required (e.g. wind direction and number of affected residential homes).

It said October 26, while there was no one present at the farm during a follow-up visit, observations by the officers attached to the Public Health Inspectorate confirmed that the situation was not rectified.

It added that on November 8, a repeat visit was conducted, however, once again, no one was at the farm.

The Ministry said it is committed to working with all bodies to ensure compliance with all public health laws and to provide a safe and clean environment for the public.