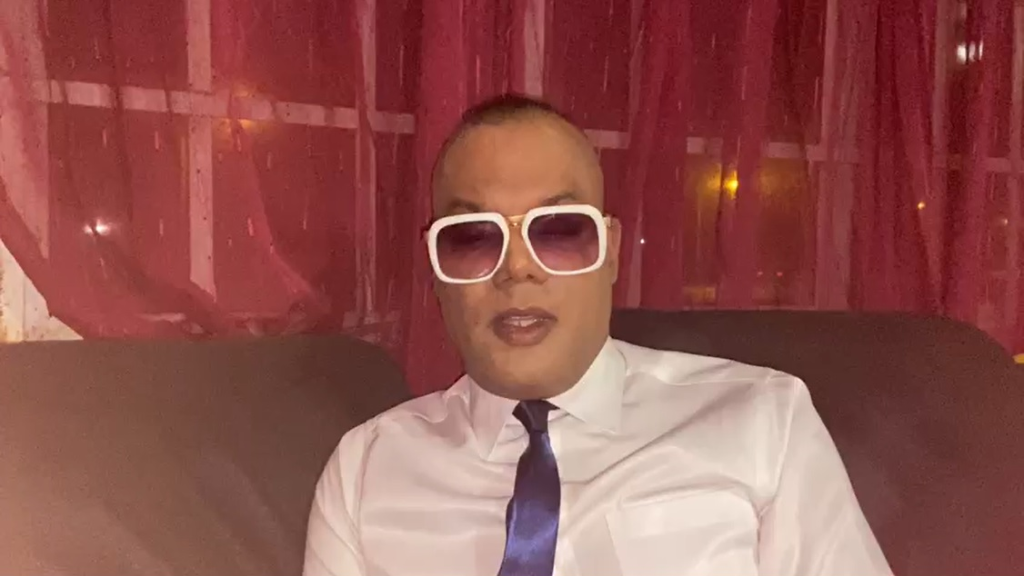 Government officials will not confirm or deny whether talk show host Ian Alleyne has tested positive for COVID-19 out of respect for patient confidentiality.

Speaking at a press conference at the Ministry of Health today, Chief Medical Officer Dr Roshan Parsaram explained that officials are not authorized to disclose patient information, even in a case that involved someone who has tested negative for the virus.

“Patient confidentiality takes precedent, from the first case going onward we have not shared the identity, the actual place that persons live and we cannot do that and we will not do that going forward. However for anybody that thinks they have been in contact with someone who is suspect or confirmed, they need to contact our 877-WELL number,” he explained.

Health Minister Terrence Deyalsingh, reiterating the need for confidentiality, called the stance the bedrock of the health system.

Minister of National Security, Stuart Young, pressed on the penalties someone could face for possibly misinforming the public about their COVID-19 status, said, “I am not talking about misinformation here, I am talking about a real life situation amongst you all and amongst us that has presented itself, read in between those lines.”

Last night, social media was in shock when Alleyne posted three videos where he claimed that after returning from a two-day trip to Miami on March 15, he began experiencing flu-like symptoms.

Alleyne admitted to not self-quarantining upon his return to T&T.

Alleyne also claimed that he admitted himself to the Mt Hope Hospital on Monday night and was tested for COVID-19. Upon his ‘positive diagnosis’, he also claimed to have spoken to Minister Deyalsingh, who he claimed instructed him on his next steps.

Minister of Health, Terrence Deyalsingh, has announced on numerous occasions that at this time, only the Caribbean Public Health Agency is qualified to do testing for COVID-19.

Alleyne also had his son, Israel Alleyne, post a tearful account of what they claimed to be Ian’s experience.