Mom buried with infant in arm 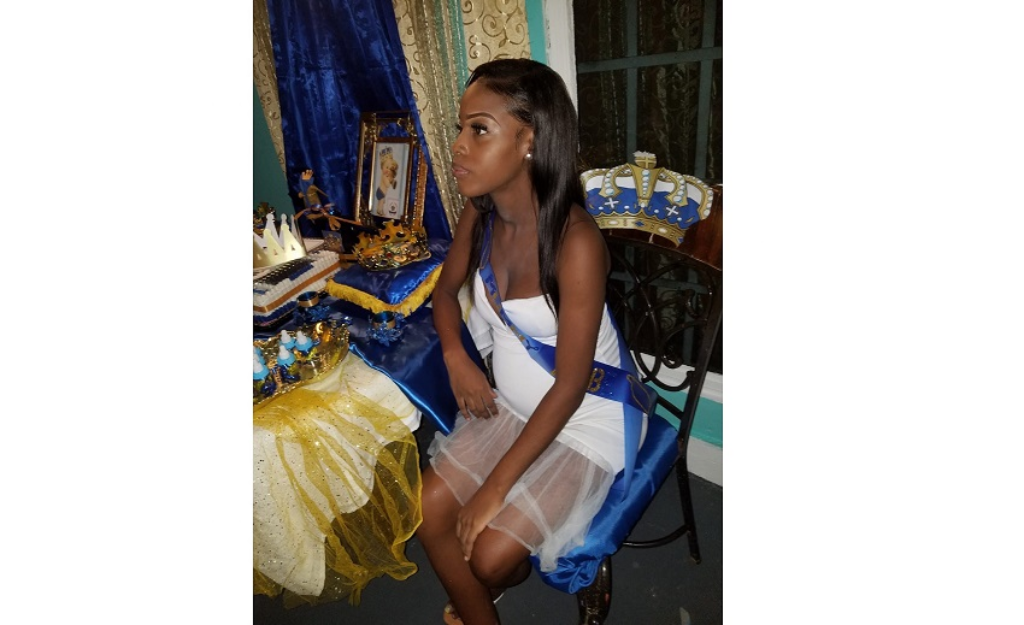 It’s possibly the saddest thing you could ever see; a mother is buried with her baby that she was not allowed to give birth to, placed in her arm.

19-year-old Danielle Yearwood was brutally gunned down along with her partner, Ricardo Daloo on November 5.

Both were seated in a vehicle along Brazil Road, Wallerfield.

Danielle was expected to give birth one week later to her first child, a son. 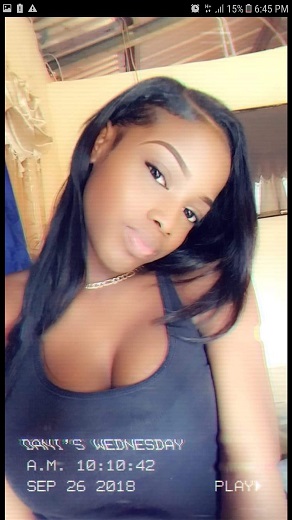 Danielle’s funeral was held at Armstrong Funeral Home in Arima at 10 am.

A photo of her lying in a coffin has since been circulated on social media.

Loop TT contacted her sister for comment on the trending image and was told that she was asleep. We decided to call at another time.