Monsanto pleads guilty to illegal pesticide use in Hawaii 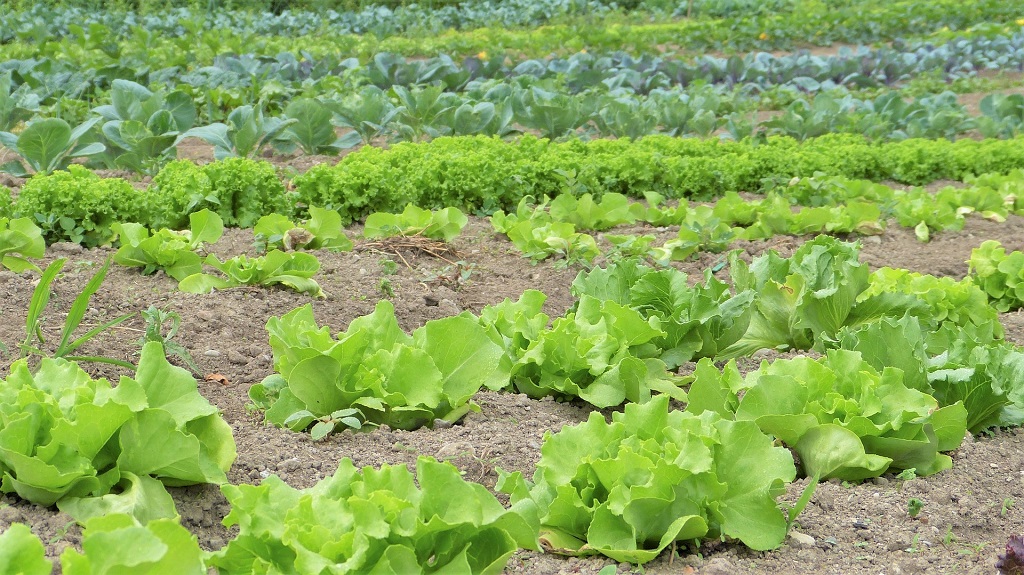 Agrochemicals company Monsanto on Thursday pleaded guilty to spraying a banned pesticide on research crops on the Hawaii island of Maui in 2014, prosecutors said.

Monsanto, now owned by the pharmaceutical company Bayer of Germany, has also agreed to pay $10 million for charges it unlawfully stored the pesticide, which was classified an acute hazardous waste. The money includes a $6 million criminal fine and $4 million in community service payments.

Prosecutors have agreed not to prosecute Monsanto if it abides by the agreement, which requires that the company comply with US environmental laws.

US attorneys in Los Angeles handled the case after their counterparts in Honolulu were recused.

Bayer said in a statement that it didn't live up to its own standards or applicable laws.

"As stewards of the land, it is our responsibility to use agriculture products safely and to manage our waste correctly. We take this very seriously and accept full responsibility for our actions," said Darren Wallis, Bayer's vice president of communications in North America.

The banned pesticide was methyl parathion, the active ingredient in Penncap-M, which the company used on corn seed and research crops in Kihei.

Monsanto admitted it sprayed Penncap-M even though the company knew the US Environmental Protection Agency prohibited its use after 2013.

The company also admitted it told employees to re-enter the fields seven days after the spraying, even though Monsanto knew that workers should have been prohibited from entering the area for 31 days.