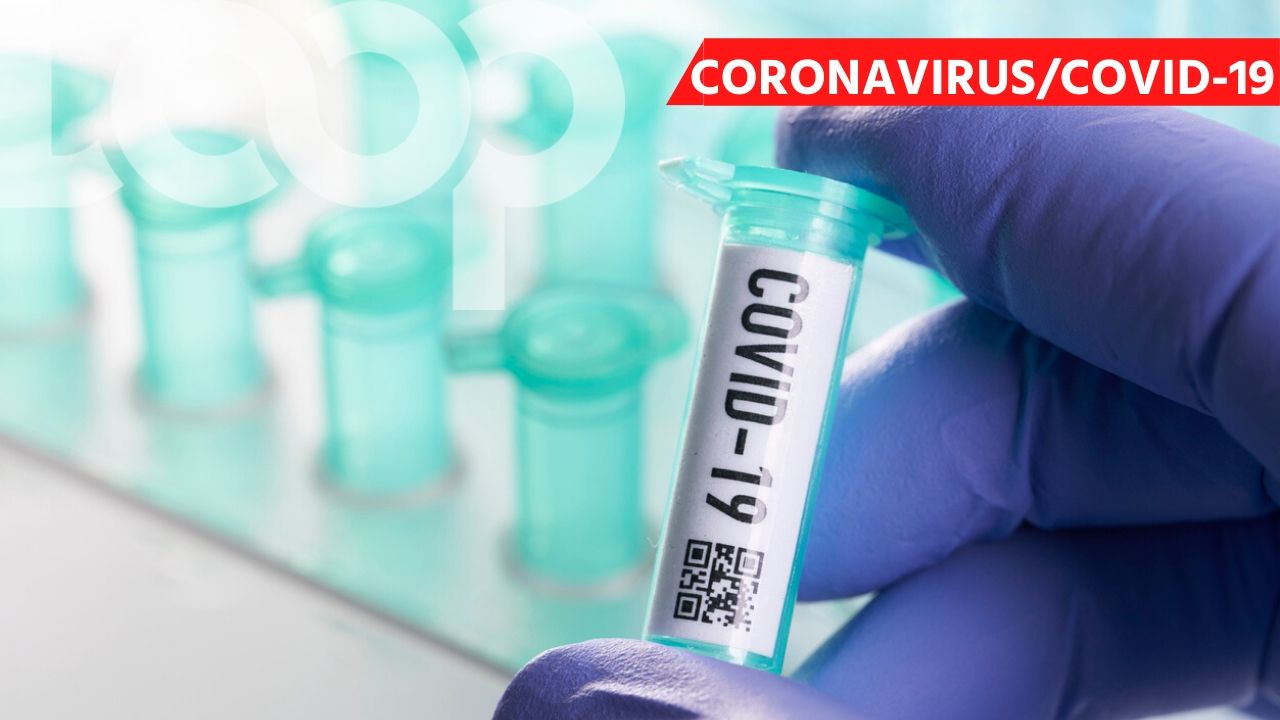 Montserrat has recorded its first case of COVID-19.

Speaking at a press conference today, Minister of Health Charles T. Kirnon said they received confirmation from the Caribbean Public Health Agency (CARPHA) that the island has its first case.

The sample was sent from a suspected case identified on March 13. That sample was one of three sent to CARPHA for testing and the only one that returned positive.

The patient is from the United Kingdom and was aboard flight BA 2157 on March 10 from London with another passenger who tested positive for the virus in Antigua.

“On learning on the 13th from the Antiguan authorities that a passenger on that flight had fallen ill with COVID-19 the Ministry activated its outbreak investigation protocol to locate, assess and quarantine all passengers who traveled to Montserrat through Antigua on the same flight. The patient has been in isolation since March 13 and will remain in isolation while being treated and monitored until the disease is no longer detected,” he said.

Kirnon said to date they have monitored patients and close contacts in the homes of those quarantined and continue contact tracing to identify all possible exposed persons. Seventy-five percent of the people who were on the flight have been contacted and a list of those who have not been contacted has been sent to the police.

The island has also banned public gatherings and restricted visits to homes for the elderly and the hospitals as well as closed schools in preparation for the virus reaching its shores.

He assured the population that the island has enough clinical and protective equipment and has ordered more beds, extra ventilators, testing equipment and supplies.

The Minister said they have not yet closed their borders but it will be discussed at a Cabinet meeting tomorrow.