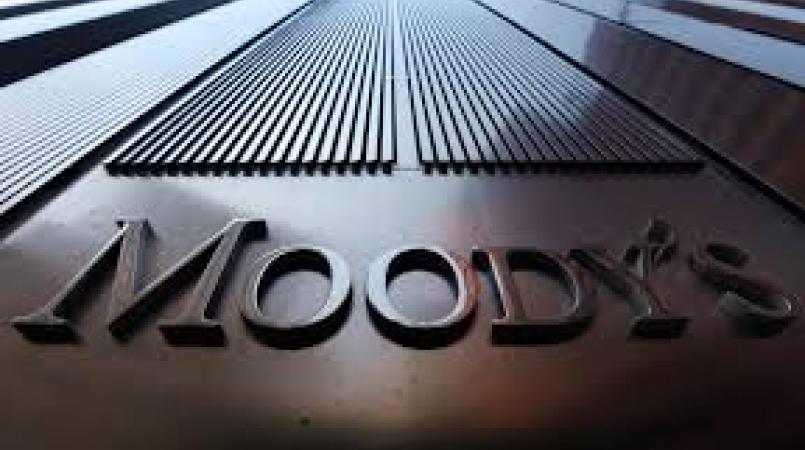 Insufficient Government policy in response to the decline of the energy sector is among the factors responsible for Moody’s downgrade of Trinidad and Tobago.

Moody’s said the rating action was based on the following key drivers:

1. The authorities' policy response has been insufficient to effectively offset the impact of low energy prices on government revenues, as fiscal consolidation efforts have mostly relied on one-off revenue measures

On the plus side, Moody's changed T&T's outlook from negative to stable.

“The stable outlook on the Ba1 rating incorporates moderate external risks as well as the benefits of the government's sizeable fiscal buffers in offsetting further downside risks and ample access to a relatively deep domestic financial market, the report issued today said.

“In response to the fall in revenues, the government reduced gasoline subsidies and current transfers. Still, these measures have not changed a rigid expenditure structure, in which wages, subsidies and transfers account for 70 percent of total government spending. Furthermore, total expenditures will continue to increase this year amid higher debt servicing costs and larger capital expenditures,” the report said.

“Measures to raise current revenues have yielded very limited results, equivalent to one percent of GDP this fiscal year. Even though the government eliminated exemptions from the value added tax while lowering the overall rate to 12.5 percent from 15 percent, revenues increased less than originally expected. Changes to the property tax will yield modest results, but these will not be fully reflected in revenues until next year.”

Moody’s said while the government expects to earn TTD 9.69 billion (6.4 percent of GDP) from one-off capital measures in 2017 fiscal year, they believe TTD 6 billion (4 percent of GDP) is a more likely outcome given significant implementation risks.

The report echoed Standard and Poor’s in criticising the lack of timely macroeconomic data. The report also said weak policy execution capacity have limited the effectiveness of the policy response to the energy price decline.

“Government efforts have promoted only limited economic diversification, modestly decreasing the dependence of the economy in the energy sector.

Moody’s said it expects the debt ratio to rise to almost 70  percent of GDP by 2019, which is substantially higher than the baseline scenario they assumed when we lowered the rating to Baa3 from Baa2 one year ago.

The report warned that without meaningful fiscal adjustment to reduce double-digit fiscal deficits excluding capital revenues, the government will likely continue to use resources from the Heritage Stabilization Fund (HSF).

“Even though its assets stand at around $5.7 billion (24 percent of GDP), recurring withdrawals will erode an important credit strength of the sovereign,” the report said.

Moody’s said its stable outlook captures the effect that sizeable fiscal buffers will have in offsetting any further downside risks.

Trinidad and Tobago could be upgraded if Moody’s conclude that fiscal consolidation will likely lead to lower fiscal deficits in 2018-19, and stabilise government debt ratios faster than currently anticipated.

“The emergence of a fiscal and economy policy response that proves effective in containing the deterioration in government debt metrics would be supportive of a rating upgrade. Higher GDP growth and a recovery in government revenues would also put upward pressure on the rating,” the report said.