Moonilal distances self from UNC members trying to divide party 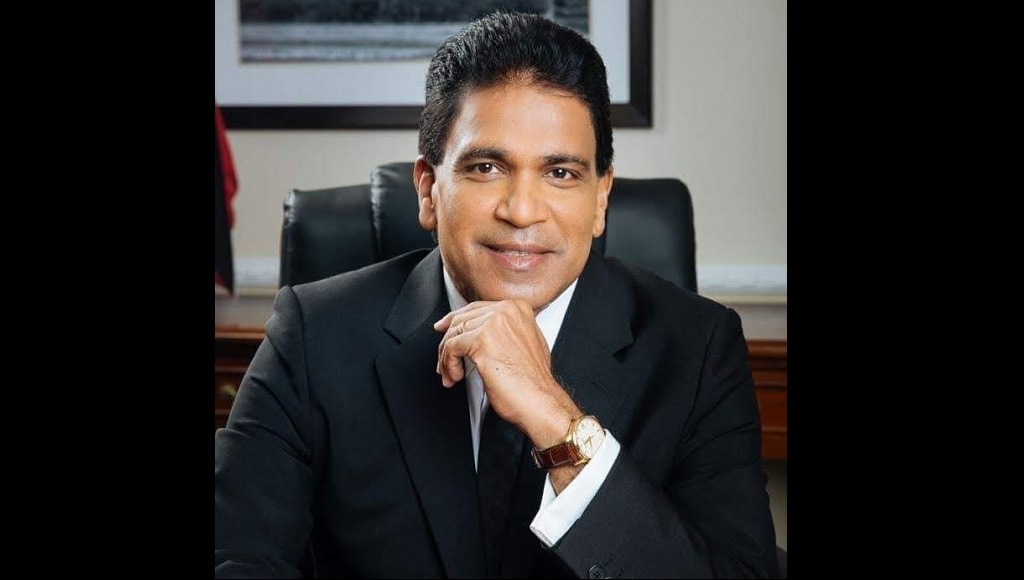 Oropouche East MP Dr Roodal Moonilal has dismissed rumours that he plans to commandeer the leadership of the Opposition.

These claims have circulated following the defeat of the United National Congress (UNC) at the August 10 General Elections. Numerous party members have chastised Kamla Persad-Bissessar, blaming her for the loss and calling on her to resign.

However, Dr Moonilal posted a status to his official Facebook page noting that he intends to await internal elections due in 2021.

“Our party, the UNC, has a democratic and internal process which determines the office-holders within the party. While I appreciate that emotions are running high and passion also mirrors deep concern, I support those processes and do not agree at all with, or support in any way, those persons from within the party or outside who seek to short-cut and sabotage the process and purpose of our internal elections which are due next year."

The UNC MP also slammed his colleagues whom he accused of trying to sow division and urged them, instead, to unite.

"I am very sorry to see that some people I consider stalwarts of the party, and who have held high national office because of the party, are calling for changes that would essentially short circuit the democracy to which we are committed at both a party and a national level. I deeply regret attempts to divide the party when we need to be more united than ever. We have an immense responsibility on our collective hands. Now is the time to stand firm and stand united.”

Despite the public display of discontent, Persad-Bissessar issued a statement on Tuesday asserting that she had no intention of resigning.