Moonilal on EMBD ruling: I look forward to having my day in court 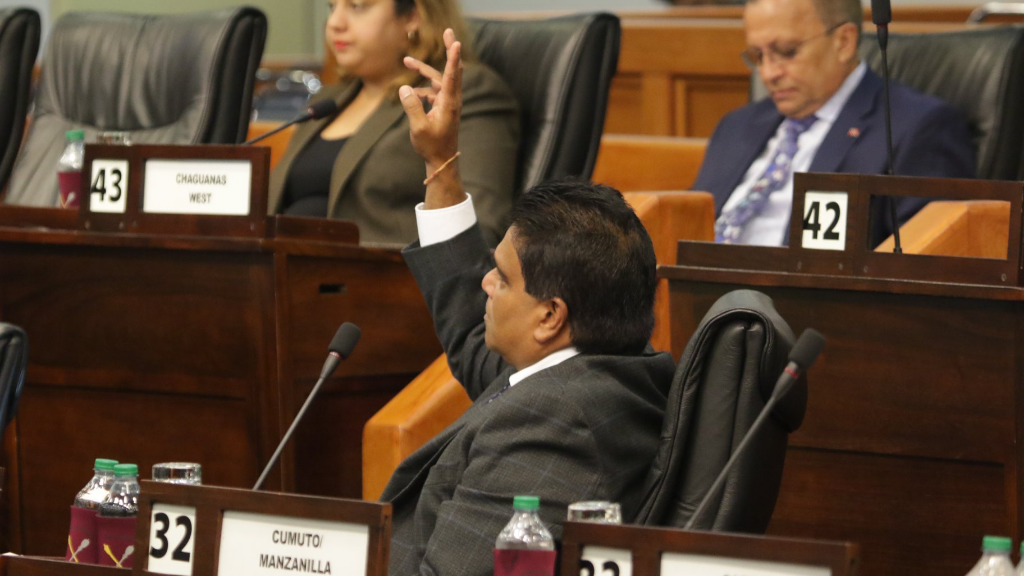 "I look forward to having my say and day in court."

That was the response of Opposition MP and former Housing Minister Dr Roodal Moonilal to a ruling by High Court Justice James Aboud on Thursday.

Aboud ruled that there is sufficient evidence for a trial to commence in the corruption matter brought by the Estate Management and Business Development Company (EMBD) against ex employees, Dr Moonilal and five contractors.

In a statement on Thursday, the Opposition MP indicated that his legal team has requested a copy of the judgment and the transcript of the Judge’s oral delivery of his judgment.

"I have received preliminary advice and intend to forward same to my lawyers in London to determine whether I will join in any appeal which may include the issue of bias. I look forward to having my say and day in court. I have nothing to fear and I am confident that these spurious and baseless political allegations will not prevail and that I will be vindicated."

Moonilal added that he had no application that was for decision before the court.

"These applications were brought by aggrieved contractors who were advised and represented by British Queens Counsel and will no doubt determine whether they wish to appeal the decision dismissing their applications. I am yet to file my defence in this matter because the court had itself ordered that I was not to do so until it had heard and determined these very applications."

He further described as "malicious" comments by some that he will now have to face criminal charges and prosecution.

"In their rush to score cheap political points, they may also find themselves in court over the defamatory remarks and character assassination," he said.