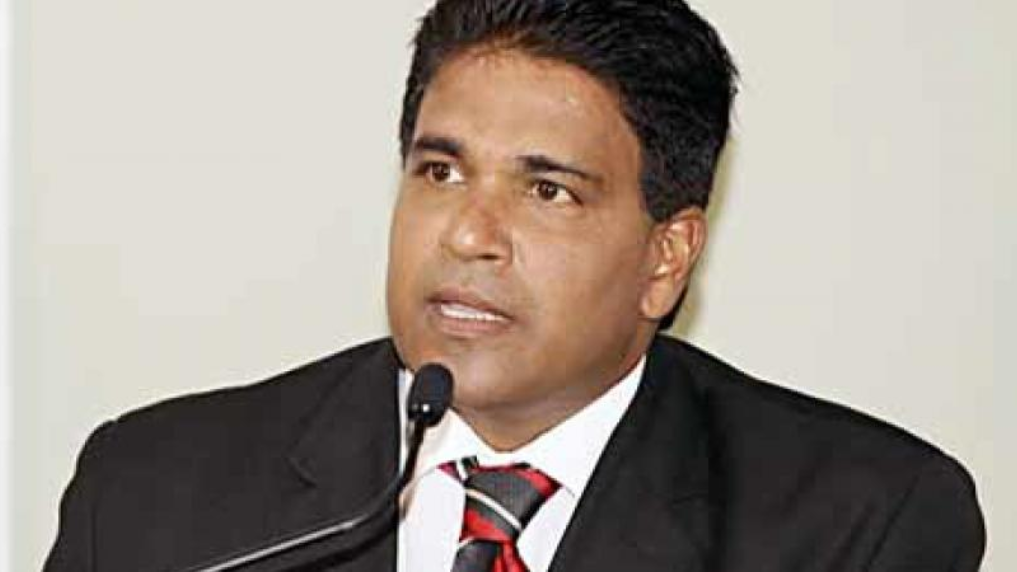 Former housing minister Dr Roodal Moonilal refuted claims by government that the United National Congress (UNC) was to blame for the tragic flooding at the Greenvale Development Park, La Horquetta, in October after heavy rains.

In a media briefing on Wednesday, Dr Moonilal refuted comments made by Planning Minister Camille Robinson-Regis, who said that the housing units were given out under the People's Partnership.

Dr Moonilalal said however that the 230 units, which were constructed by the Housing Development Corporation (HDC) during the period 2010-2015, were approved for construction under the Patrick Manning-led PNM Administration without approvals from the Town and Country Planning division.

He called on the PNM to take full ownership of the project, saying that it is well-documented in the minutes of the Housing Development Company (HDC) Board Meeting of March 2005, under the Chairmanship of Andre Monteil, that the HDC approved the construction of these 230 units and the $97 million contract was awarded to Trinity Housing Limited which is owned by John Rahael of the Rahael Group of Companies.

He added that all construction projects under Dr Rowley had exorbitant cost overruns.

He gave a breakdown of five contracts that were awarded to Trinity Housing Limited by the HDC under Dr Rowley’s stewardship as the Line Minister where the cost overruns on each were in the ‘tens of millions of dollars’:

Dr Moonilal said that when he assumed office as Minister of Housing & Urban Development in May 2010, most of these units were either completed or nearing completion and he was tasked with simply handing out the keys to the recipients.

He added that under the People’s Partnership government there was never any catastrophic flooding along the East/West corridor as proper preventative maintenance programs were done during the dry season.

Dr Moonilal accused the Government of once again trying to shift the responsibility for its gross mismanagement.

He accused government of not having any preventative maintenance programmes in place and called Dr Rowley’s explanation that “the water does not obey engineers” a “most ludicrous statement”.