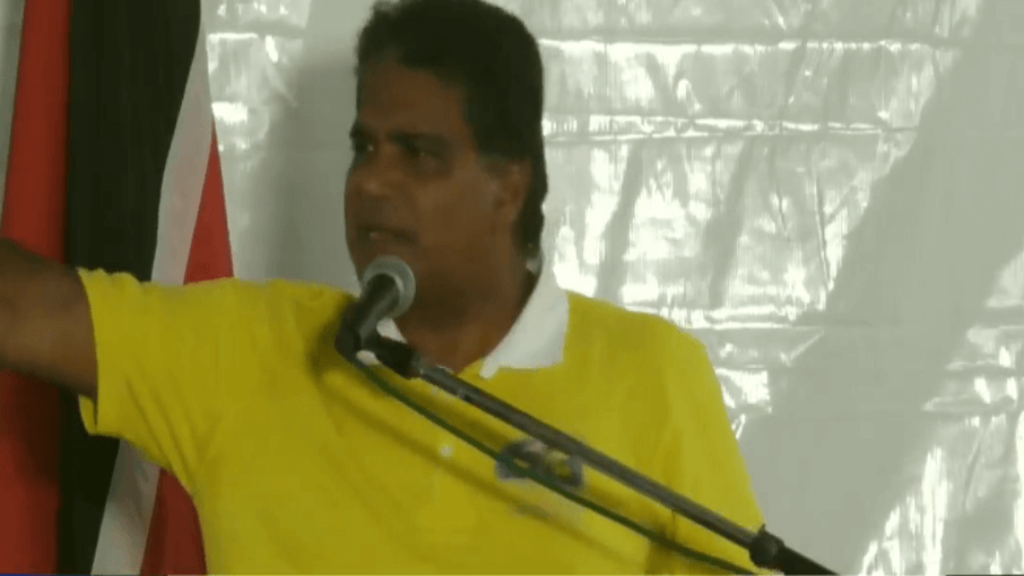 Oropouche East MP Dr Roodal Moonilal has warned that there will be more arrests of public officials to come following news that Tobago House Assembly (THA) Minority leader Watson Duke was held by police for questioning.

Duke was questioned in relation to public statements made some time ago.

Speaking at the United National Congress (UNC) Monday Night Forum at the Debe High School on Monday night, Moonilal put the country on notice suggesting that persons who opposed the Government were being silenced.

“I warn you, watch for arrests of religious leaders, political opponents.”

“As I speak to you now, trade union leader and minority leader in the THA Watson Duke is being questioned by the police.”

The Oropouche East MP said it was clear that this was the work of a dictatorship and a sign of a totalitarian government.

“This is the work of dictatorship. I warn you about that tonight.”

In response, Police Commissioner Gary Griffith reminded Moonilal that the Police Service is “an independent body which will operate without fear or favour to ensure that laws are enforced”.

Griffith added that the Oropouche East MP’s comments were unsubstantiated and as Top Cop, he could not be “influenced, manipulated or directed by any third party, nor would he have the TTPS operate in any similar manner”.

Watson Duke is being questioned by police