More businesses reopen in China, but many people stay home 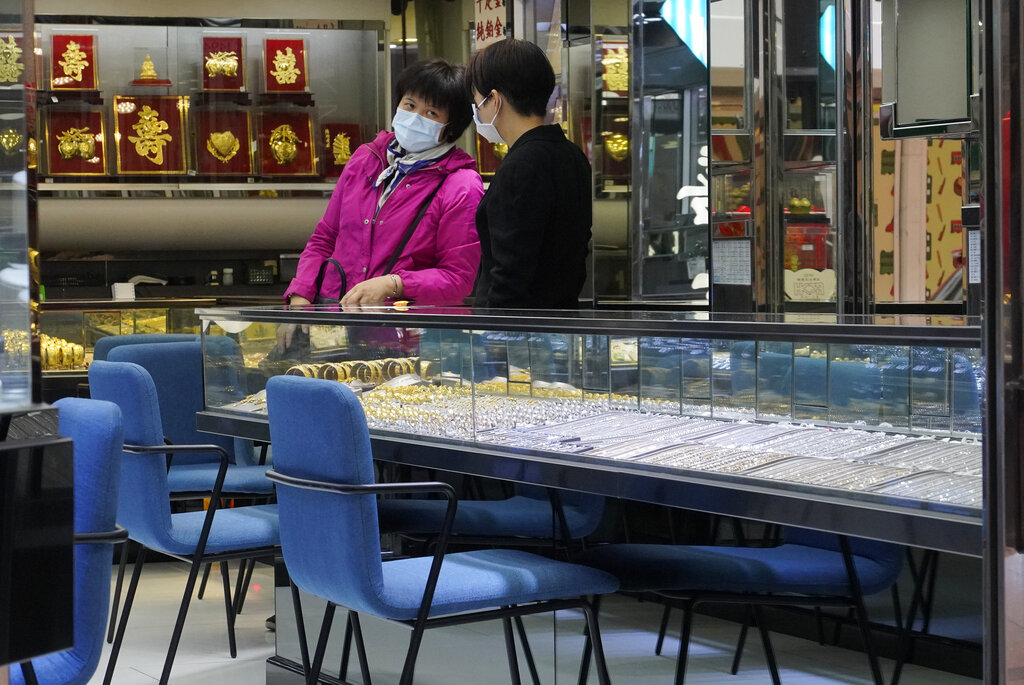 ore offices and stores in Beijing and other parts of China finally reopened Monday after the Lunar New Year break was extended to discourage travel and contain the new coronavirus, but many workers and shoppers appeared to stay home.

Public health authorities are watching closely to see whether the return to business worsens the spread of the virus, which has infected more than 40,000 people globally and killed over 900, with the vast majority of cases in China.

Even before the slow and cautious reopening, China on Monday reported a rise in new cases, dimming optimism that the near-quarantine of some 60 million people and other disease-control measures might be working. 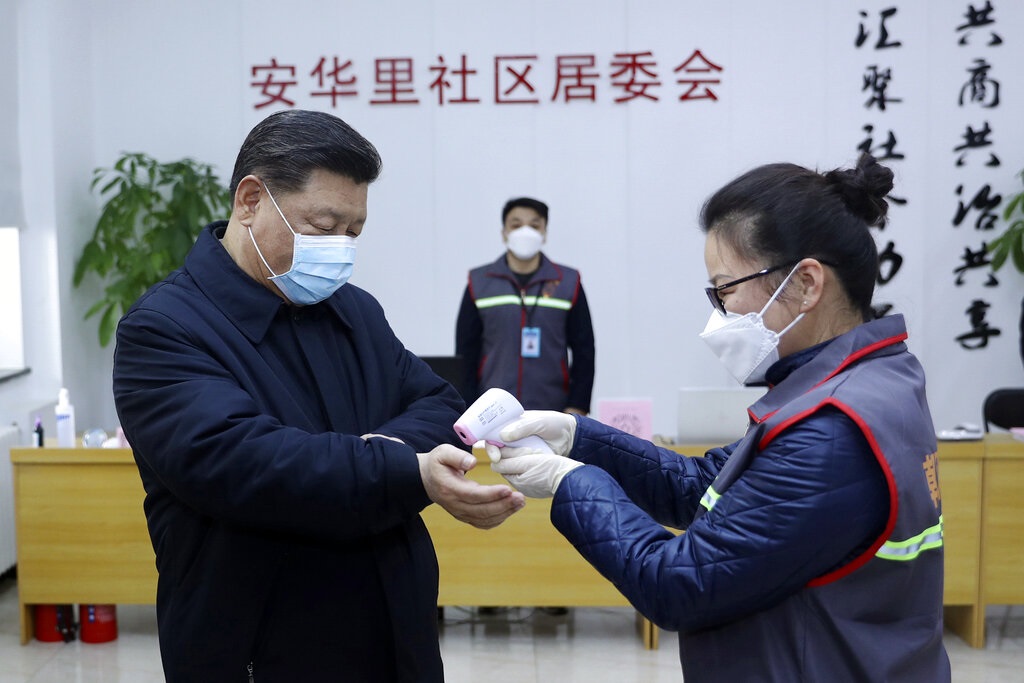 Britain, meanwhile, declared the virus a “serious and imminent threat to public health” and said it would forcibly detain infected people if necessary. France tested scores of children and their parents after five British tourists contracted the virus at a ski resort.

The director-general of the World Health Organization said that the agency is still unable to predict where the outbreak is heading but that he believes there is still an opportunity to contain it.

“In recent days, we have seen some concerning instances of onward transmission from people with no travel history to China, like the cases reported in France yesterday and the UK today,” said Tedros Adhanom Ghebreyesus. “The detection of the small number of cases could be the spark that becomes a bigger fire, but for now, it’s only a spark.”