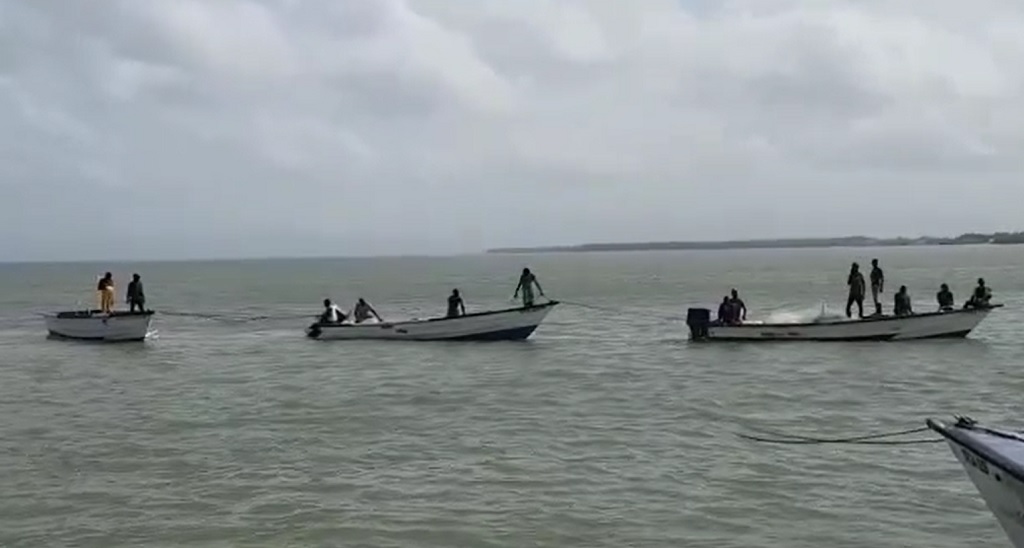 The Government has come under more criticism for its treatment of the families of seven fishermen who went missing at sea following a pirate attack.

Joining the chorus of critics is the Orange Valley Village Council (OVVC), who, in a release, said it would like to express its dismay, disgust, and astonishment with the response of Government and its agencies to what it called this incident of mass murder.

"That no representative of government found it necessary to visit our community and offer any form of comfort to the affected families is indeed reprehensible, insulting, disrespectful and disturbing and amounts to criminal negligence," the organisation said.

The OVVC also slammed Acting Minister of National Security, Fitzgerald Hinds for statements he reportedly made as callous, contemptuous and objectionable and serves to undermine the very office he has sworn to uphold.

"The said statements further exacerbate the feelings of hurt and alienation within the community," they said.

Members of the OVVC demand that appropriate measures be taken to bring relief to the affected families and to ensure a safe environment for fishermen to ply their trade.

To date, bodies of five of the fishermen have been found.

The OVVC thanked Ian Alleyne, host of the television show ‘Crime Watch’, for assisting with the search and retrieval efforts. He has also been assisting in the final rites being performed.

The organisation said the presence and support of Couva North MP, Ramona Ramdial, is also commendable.