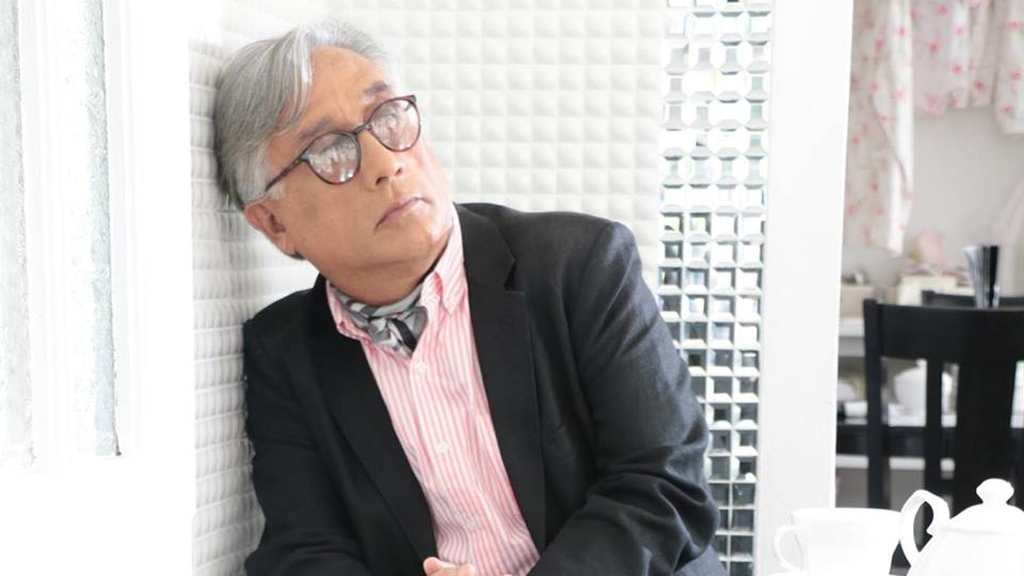 There will be two events celebrating the life of Raymond Choo Kong on Thursday and Friday.

The National Drama Association of Trinidad and Tobago in collaboration with Queen’s Hall, friends of Raymond, and the family of the late award-winning producer, director, and actor, will host the first event on Thursday at Queen’s Hall titled Everybody Loves Raymond: The Celebration.

The celebration will be held on Thursday at Queen’s Hall, St Ann’s.

A release about the event said to celebrate the diversity of this director extraordinaire and his impact on the TT theatre landscape, the memorial will feature excerpts from productions and projects that Choo Kong has directed, including Mary Could Dance and Mahalia, and tributes from performers he has worked with both on stage and off.

There will also be a lineup of speakers including the Minister of Community Development Culture and the Arts, Dr. Nyan Gadsby-Dolly.

On Friday, Pride TT will also hold a celebration which will include a teaser of Diva Returns which Choo Kong was directing for Pride TT 2019.

The celebration will be held at the Little Carib Theatre from 7 pm.

The celebrations will precede the funeral for the late producer, director and actor, who was killed at his home on Monday.

Loop was told the funeral will be held on Monday in Arima at a time to be announced.

The family has also advised that there will be no wakes at Choo Kong’s home since it is still being used by the police in their investigations into his murder.