More jeers for Real Madrid after home loss to Villarreal 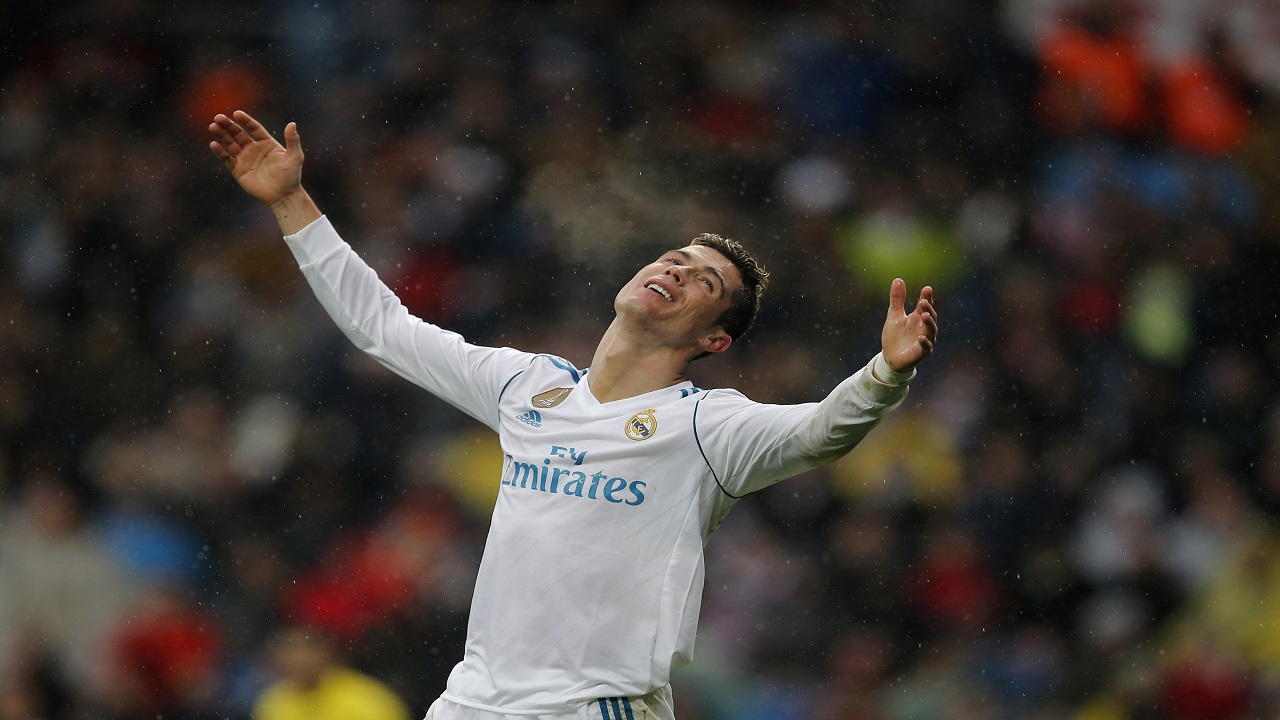 Another poor result, another round of jeers for Real Madrid.

Madrid's struggles in the Spanish league continued when they lost to Villarreal 1-0 on Saturday, infuriating fans at Santiago Bernabeu Stadium and increasing pressure on coach Zinedine Zidane.

Pablo Fornals netted Villarreal's winner in the 87th minute, prompting loud boos by the home crowd which three days ago saw their team draw with second-division club Numancia 2-2 in the Copa del Rey.

"There is no explanation for this," Zidane said. "We did everything we could, we had plenty of chances, but the ball just didn't go in. It's a difficult moment for us. It's tough for the players, they gave their best. We didn't deserve this result."

Madrid also drew at Celta Vigo 2-2 a week ago, and lost to Barcelona 3-0 at the Bernabeu in its last match last year. It has gone four matches without a win.

"We have endured negative results recently, but we know that we can change this situation by winning again," Zidane said. "We have to start winning, and winning convincingly, then things will change."

The defending champion was 16 points behind league leader Barcelona at the competition's halfway point. The Catalan club can increase the gap when it plays at Real Sociedad on Sunday.

Madrid, which have a game in hand, are only fourth in the standings, behind Valencia and Atletico Madrid.

Villarreal moved to fifth place with the victory, their first ever at the Bernabeu.

The host had most of the chances under steady rain, but Villarreal also threatened a few times before Fornals found the net.

Cristiano Ronaldo, who was also jeered, hit the crossbar from a free kick in the first half after the ball deflected off the wall.

Ronaldo nearly scored from close range just before halftime, but his shot was brilliantly saved by goalkeeper Sergio Asenjo.

Gareth Bale had a goal disallowed for offside early in the first half.

Fornals' goal came after a great save by Madrid goalkeeper Keylor Navas following a counterattack. Fornals picked up the loose ball just outside the area and chipped it over the goalkeeper for the stunning winner.

It was Madrid's third home loss this season. It has won only half of its games at the Bernabeu.

Kevin Gameiro, Costa's substitute, scored in the first half and Jan Oblak played solidly in goal for the rest of the match to secure Atletico its fourth straight win in all competitions.

"We played the type of match we needed," Atletico coach Diego Simeone said.

Costa was suspended because of a red card for celebrating too close to the fans in the previous game.

Las Palmas could have left the bottom of the standings with a draw but it never challenged the Catalan host at Montilivi Stadium, seeing its winless streak reach seven matches in all competitions.

Las Palmas has only 11 points from 19 matches.

Christian Stuani opened the scoring for Girona from a penalty kick midway through the first half, and the other five came in a 22-minute span in the second period.