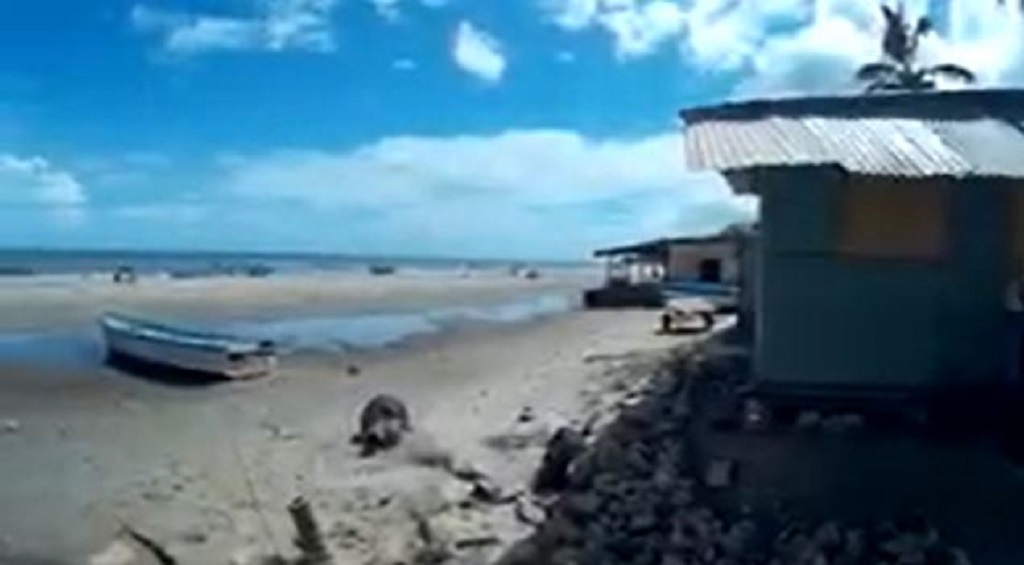 A 35-year-old Moruga fisherman is hospitalized after being shot while at sea.

Police were told that around 3.30pm on Tuesday, Christopher Granger left La Lune Beach, Moruga with two other men to fish.

It was around 10am on Wednesday while fishing in waters about two miles off the Icacos coast that they reportedly observed a white pirogue approaching them from the Venezuelan coast.

Fearful of attacks, the fishermen cut their lines and set sail for land.

However, they were intercepted by the vessel which had four Spanish speaking men on board.

The fishermen were ordered to surrender but they opted to continue toward land instead.

During their escape, they heard gunshots; Granger was shot to the chest.

On reaching the shore, they alerted police and paramedics.

The other vessel retreated to Venezuelan waters.

The victim is currently warded in a serious condition.

In July, seven fishermen were killed in a mass murder as they were attacked by local pirates in the Gulf of Paria.

There have since been repeated calls for the protection of fishermen who constantly attacked at sea.

Fishermen gather outside Whitehall over attacks