Moruga grandmother killed in home invasion to be laid to rest 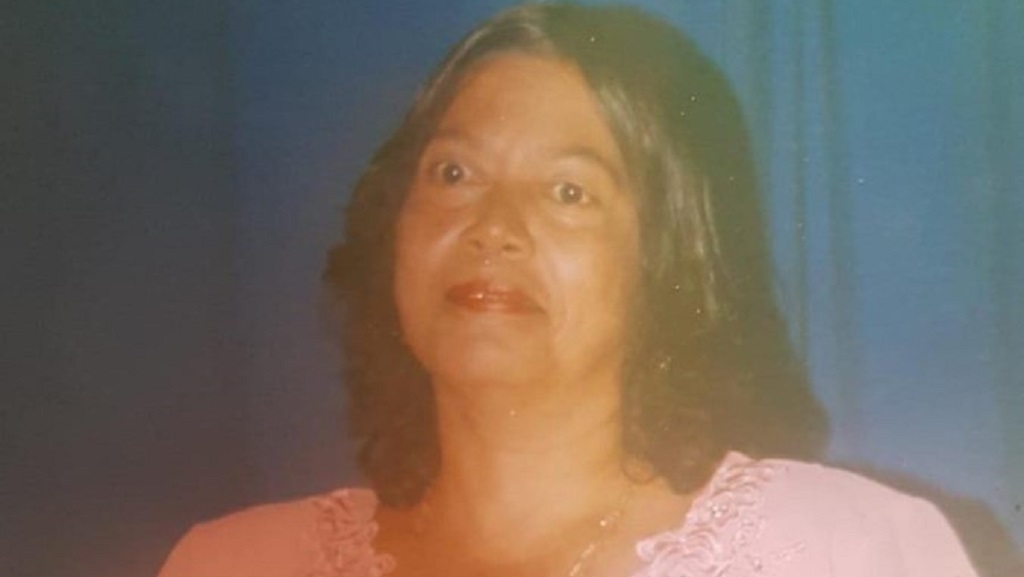 A funeral service for 65-year-old Merle Singh-Subero, who was killed in a home invasion at her Moruga home last Friday, was due to take place on Wednesday, July 31, 2019.

The service and cremation were due to take place at Mosquito Creek, South Oropouche.

Singh-Subero, a mother of two and grandmother of four, was killed in a home invasion in Moruga last Friday morning.

According to police reports, Singh-Subero, of Cachipe Village, Moruga, was at her home with two of her grandchildren, when around 4.30 am in the morning, they were awakened by two armed men who had forced their way into the home.

The men announced a hold-up however one of the relatives at the house protested, which led to one of the attackers shooting at them.

Singh was hit in the incident while the two young men were beaten about the body.

The assailants then stole several items before escaping.

An alarm was raised and the police were notified and officers of the Southern Division, under the supervision of Snr Sup Basdeo, responded.

Unfortunately, Singh succumbed to her injuries.