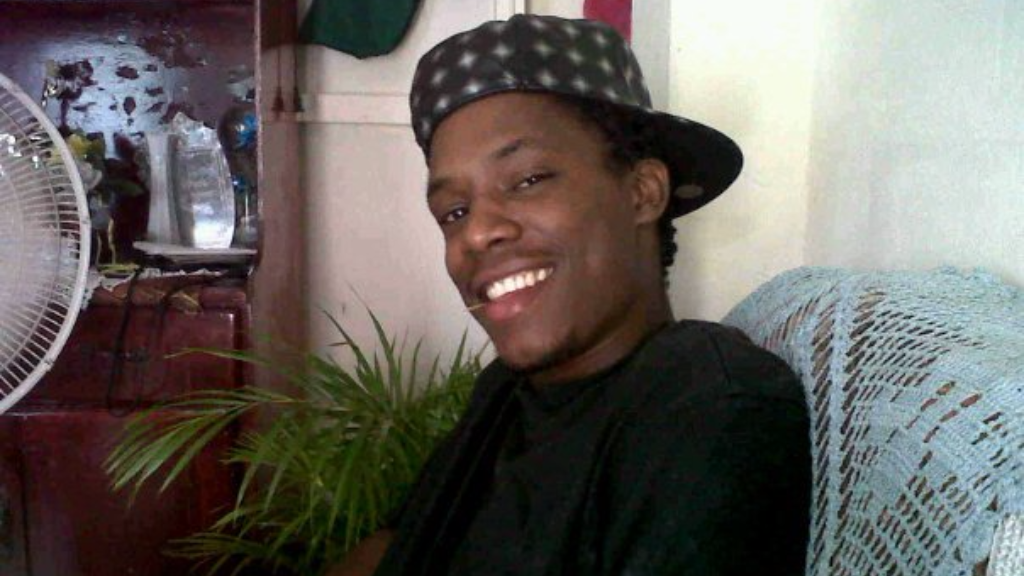 Quick thinking from one eyewitness to a major accident in Moruga, involving a family of five and a Trinidad and Tobago Regiment Vehicle, saw a father of three escape with his life.

The heroic actions of 27-year-old Kevin Laudat was recorded and uploaded to social media. The act warmed the hearts of citizens as it captured Laudat's selflessness in the critical moment.

The accident occurred on Monday night, when the Regiment vehicle collided with a Nissan B13 which was driven by 28-year-old Jamie Loubon of Penal Rock Road, Penal.

Acting on his concern as he himself has been involved in almost a dozen accidents, Laudat sprang into action. He was seen engaging the victim in conversation.

Speaking with Loop TT, the Moruga hero said he attempted to keep Loubon calm and awake while awaiting emergency services.

“The first thing you do is take out the battery from the car, then after you take out the ignition, you watch for leaking gas, any flammable things around, before you go and attend to the person.”

Laudat said he felt compelled to help the victim, as he believed other onlookers were complicating the situation.

“After everybody was around just watching him like 'don’t worry yourself boy, people coming, you will get help just now,' but nobody was really helping this man. You just telling the man 'hold on' and you shining a bunch of lights in his face and he seeing like is heaven, I talking from experience. It doesn’t be a nice feeling because your mind telling you to come out and everybody telling you to stay inside so you going to develop an arrogant attitude toward the people because you want to save yourself but they not allowing you to save yourself,  so I put myself in his shoes.”

The Moruga man said he decided to enter the vehicle as Loubon would pass out when looking at his broken arm. He said the bone itself was exposed and blood was gushing profusely. Laudat said he knew it was important to keep the victim calm.

The 27-year-old said he began praying for his former classmate as that was the only thing he believed would help.

“I said 'boy, your family can’t do without a father.' I hold his hand and I began to pray, I start to say the Our Father Prayer with him immediately because you have to do this thing with God because no man here, not even me, could save his life.”

Explaining his methods to keep Loubon fighting for his life, Laudat said when in distress, humans tend to think about their loved ones. He said as such, he helped the victim focus on his family.

“I told him, 'you coming out of here alive, you strong, you have to do this for your family and not for you, not for anybody else but your children.'”

Loubon was reportedly complaining of back pain but Laudat said he was aware that he couldn’t move him. He also said he looked for bleeding by the nose or ear as he knew that was evidence of a head trauma. He said Loubon’s only apparent injury was a cut to the chin and a severely damaged arm.

According to Laudat, Loubon’s arm was amputated on Tuesday morning. He said he intends to take the day off some time this week, to visit the hospitalized man.

Meanwhile, Loubon's wife Cassie Funrose, who was also injured in the accident, was hospitalized and has since been discharged.

Loop TT was unsuccessful in getting an update on the couple’s three children.