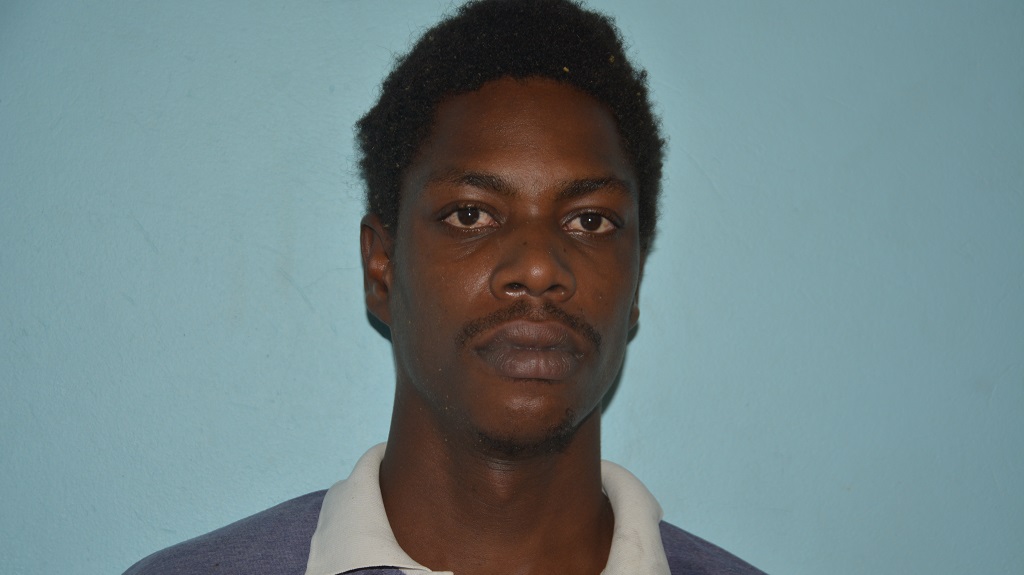 Photo: Trevon Collins was charged with the murder of 17-year-old Christon Marshall, who was reported missing in January 2020. Photo courtesy the TTPS.

Police said a 22-year-old Moruga man has been charged with the murder of missing teenager, Christon Marshall.

The TTPS said he is due to appear virtually before a Princes Town Magistrate on Friday to answer the charges.

17-year-old Christon Marshall, of Princes Town, had been reported missing to police in January 2020. His remains were found in a shallow grave up a hilly area along the Moruga shoreline on Friday July 10, 2020.

Collins was arrested in connection with the find on Saturday July 11, 2020 by officers of the Homicide Bureau of Investigations (HBI), Region 3.