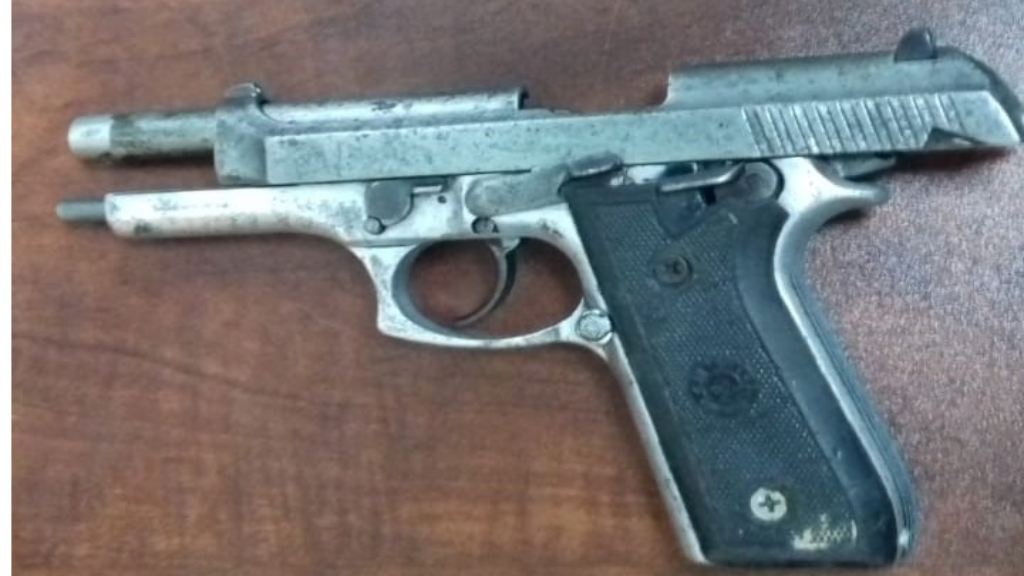 One man has been arrested in connection with the robbery of two businessmen in Siparia on Thursday.

The victims, who own a bar at Quarry Village, Siparia, reported to police that around 7:45 am on Thursday, they were conducting business at the establishment when they were approached by two men armed with guns.

The men announced a hold up and dealt both victims several blows to the head before robbing them of a quantity of cash, cigarettes, a cellular phone and the keys for a Nissan Tiida.

The assailants then escaped in a black Toyota Yaris.

A report was made and an investigation immediately launched into the incident.

Officers subsequently proceeded to Mandingo Road, Moruga, where they arrested a 38-year-old labourer in connection with the incident.

A Taurus pistol loaded with seven rounds of 9mm ammunition was also found in his possession at the time of the arrest.

The getaway car was also discovered at the suspect’s home.