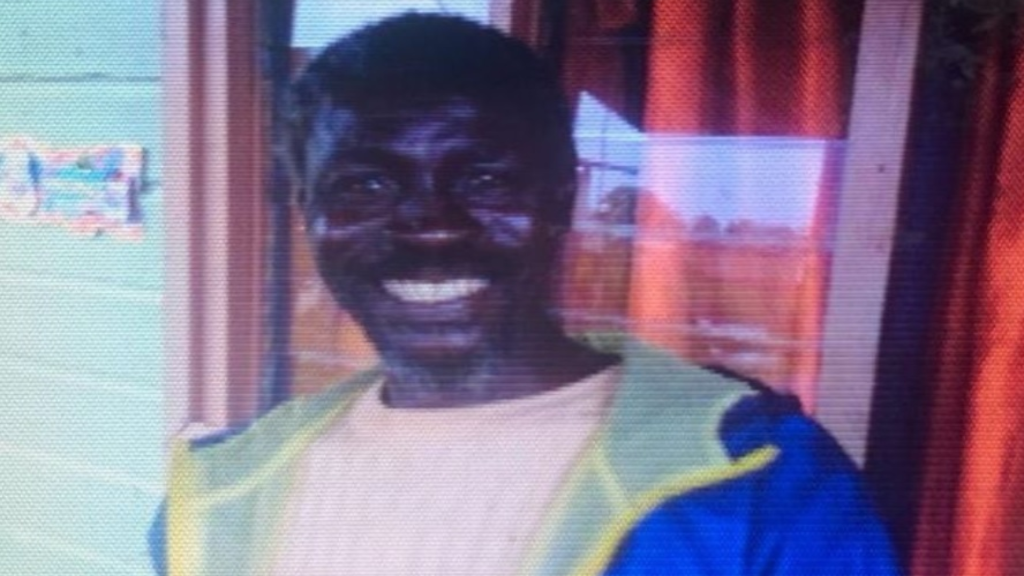 Relatives of Venrick Hudlin paid their final respects to the 56-year-old man on Saturday.

Hudlin was killed on August 29 during a confrontation with an off-duty police officer in Moruga while walking along the roadway near his home.

The officer involved has been questioned by police for his role in the incident, however, he has yet to be detained or charged.

Hudlin, who celebrated his 56th birthday last month, was described as a beloved member of the community.

He was a father of one, and an avid lover of football.

Following the funeral service, Hudlin's body was interred at the cemetery at Taylor Trace, St Mary's.

Hudlin died from a single gunshot wound to the abdomen on the afternoon of August 29.

The Police Complaints Authority (PCA) has since launched an investigation into the killing.

The PCA is asking all witnesses or anyone with information on the incident to contact them on 226-4722 or at info@pca.org.tt.

All information provided will be treated as confidential.