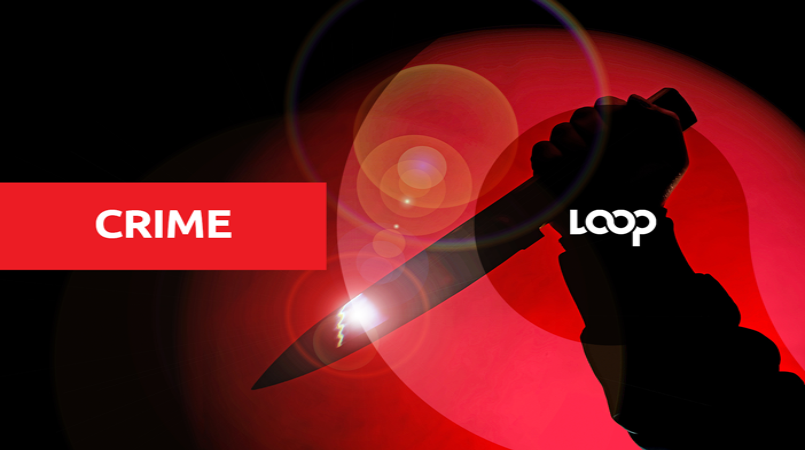 The Morvant police are said to be close to arresting the man suspected in the stabbing death of 64-year-old Lovel Jocelyn this week.

Loop News was told that the suspect is known to officers and that his arrest is imminent.

Jocelyn, of a Park Street address in Morvant, was stabbed Sunday night but succumbed to his injuries on Monday morning.

According to the police, he was stabbed to the neck at about 10.20 during a confrontation with the suspect, who is known to him.

Police were told the confrontation stemmed from an allegation that Joceyln’s dog had bitten the suspect. Responding officers reportedly found and seized bloodied clothing, believed to be that of the suspect, in an empty area of land near Park Street.

Jocelyn died at the Port of Spain General Hospital.