Moses on Guaidó meeting: No change in T&T’s policy on Venezuela 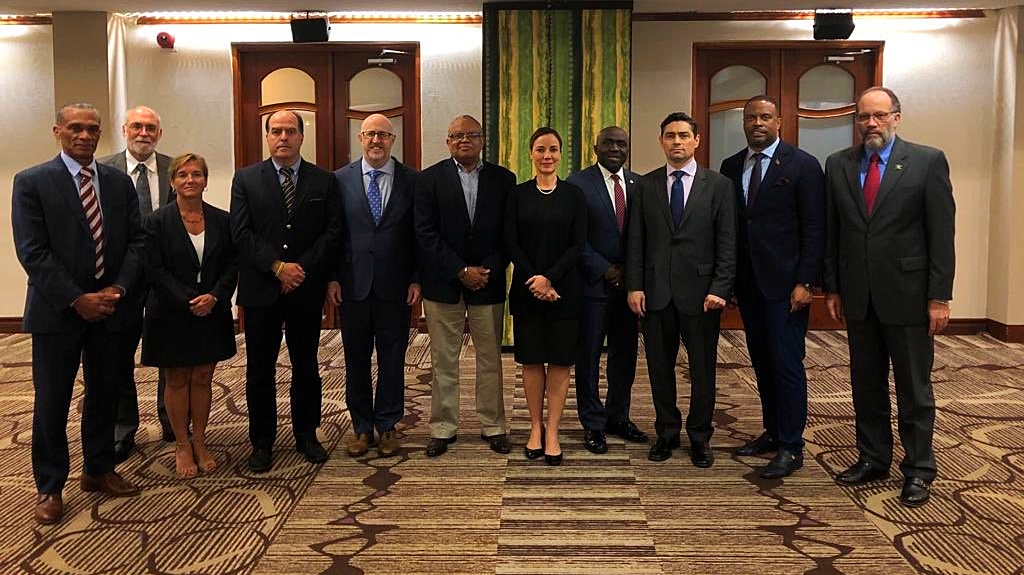 Minister of Foreign and CARICOM affairs Dennis Moses denied that a recent meeting with Venezuelan presidential rival Juan Guaidó represented any change in Trinidad and Tobago’s policy of non-interference.

Speaking during a sitting of the Senate on Tuesday, Moses said the meeting with Guaidó, who is the President of Venezuela's National Assembly was a ‘continuation’ of the country’s international policy.

“Trinidad and Tobago continues to implement its foreign policy as regards the situation in Venezuela. The participation of our country…in that meeting, meaning between the President of the National Assembly, Juan Guaidó and, in this case, two other reps, Carlos Bischio and Julio Jorges, that meeting took place on March 23, and our participation is but a manifestation of our continued maintenance of our position.”

“The answer to the question is our participation does not represent any change…it’s not a reinforcement but a continuation of our policy,” he said. 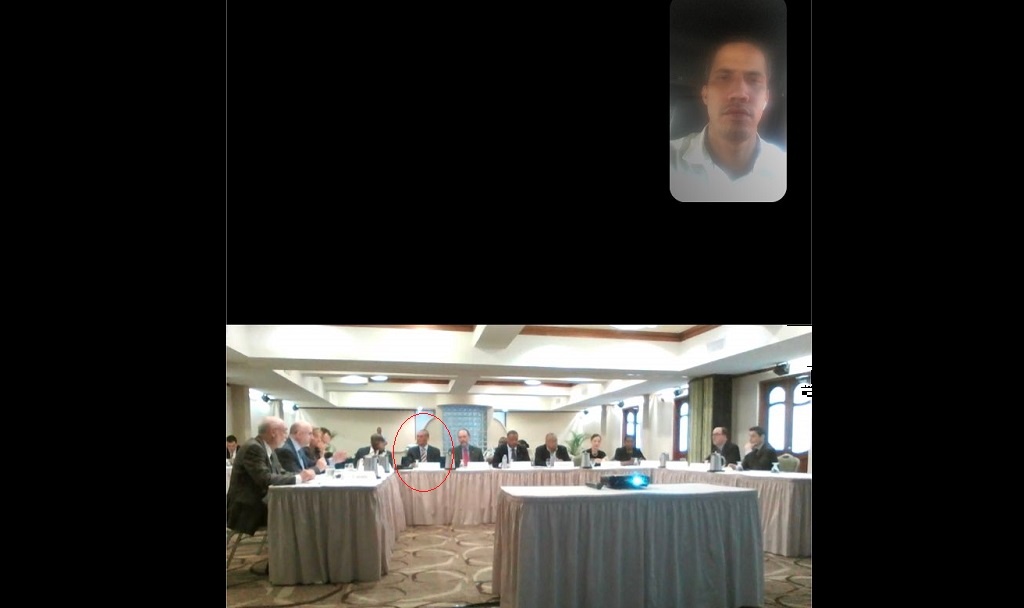 On March 23, 2019, Guaidó Tweeted that he took part in a meeting via video conference with CARICOM representatives, which he said was held to talk about the situation in Venezuela and the way forward.

“In the new Venezuela we will have the best relationship with the Caribbean for the benefit of our region,” Guaidó said in his post.

The meeting was facilitated by Canada, according to a statement by CARICOM.

“CARICOM Foreign Ministers acknowledged the meeting as a significant initial step in a series of potential engagements that should unfold by agreed mechanisms, within the framework of the Constitution of Venezuela and the rule of law. The meeting provided a greater understanding of Mr Guaido’s views and perspectives on how to move forward in the search for peaceful solutions, as well as his willingness to take part in meaningful discussions. The participants accepted the benefit of further engagement,” CARICOM said.

US sanctions four governors of Venezuelan states aligned to Maduro