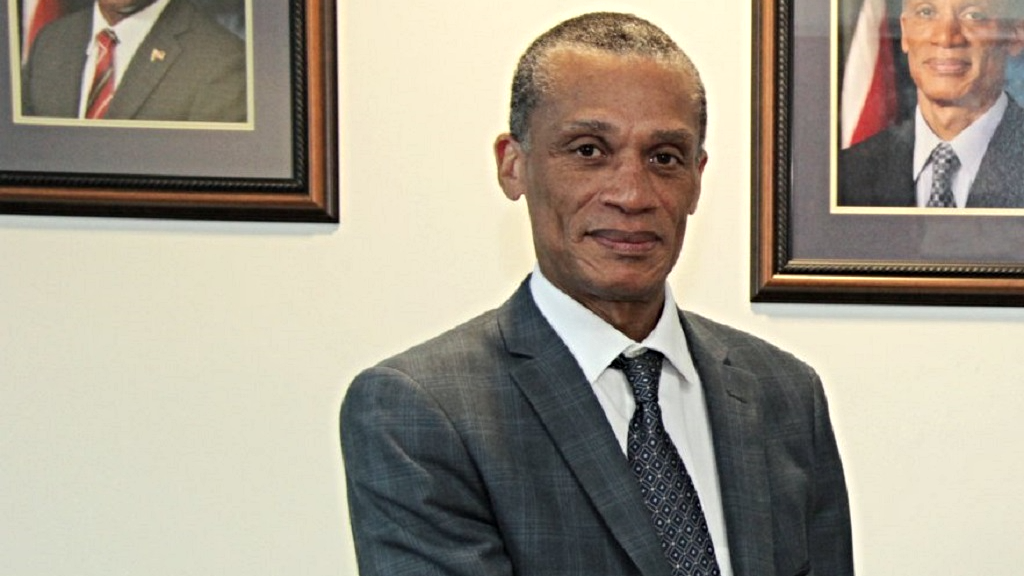 CARICOM and Foreign Affairs Minister Dennis Moses is investigating a decision to vote against hurricane-damaged Dominica's plea to waive fees at a recent OAS meeting, saying the action was a misrepresentation of the country's position.

In a statement issued Thursday, Moses said the decision taken at the meeting was regretted and was not aligned with Trinidad and Tobago's policies toward Dominica.

"In an unqualified way, I regret the misrepresentation of the position of Trinidad and Tobago offered by a pubic official of Trinidad and Tobago during a meeting of the Permanent Council of the Organisation of American States (OAS) which was held on the 23rd March, 2018, relative to a request from Dominica for a waiver of its financial contribution to that Organization for the years 2018 to 2019."

Moses said the results of the investigation will be made available to Prime Minister Dr Keith Rowley.

"Currently, an investigation into the briefing arrangements of the public official and the circumstances involved in the discussion at the OAS is underway. Shortly a report, as requested, would be made available to the Honourable Prime Minister."

Moses said Trinidad and Tobago's support of Dominica is 'without question'.

"Trinidad and Tobago’s solidarity with the people of Dominica is without question. The actions, cooperation (be it technical, financial or diplomatic) with Dominica and advocacy overtime, most recently in the advent and aftermath of hurricanes, Erika and Maria attest to the strong and abiding relationship between Dominica and Trinidad and Tobago. ."

"The unswerving commitment of Trinidad and Tobago is that the fraternal bond between CARICOM Member States and peoples of the Caribbean continue to be further strengthened."

"The Ministry of Foreign and CARICOM Affairs wishes to reiterate its unwavering support for Dominica, tangibly demonstrated in Trinidad and Tobago’s recent aid and expressions of empathy to that country."

"A suggestion by a public servant at an OAS meeting that Dominica's dues not be collected at this time but be deferred to some future time in no way reflects any change in our demonstrated concern for the welfare of the people of Dominica," he said.