Mother, daughter gunned down in front of children 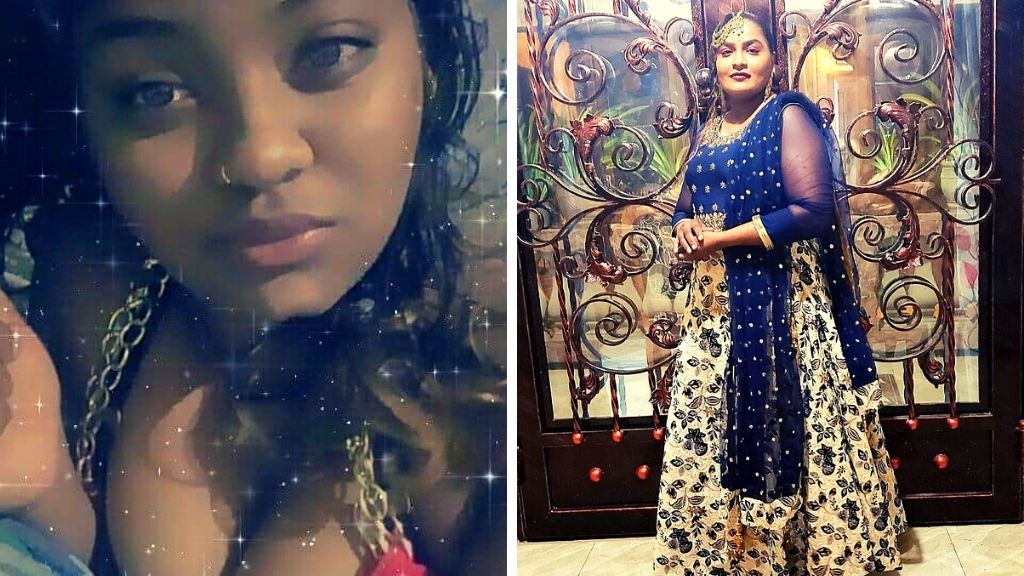 Photo L-R: Stephanie Khan and her mother Sandy Khan, were killed during a shooting on Thursday night (November 19, 2020).

The shocking killing of two women while three children watched has rocked the Carapichaima community.

According to police sources business owner Sandy Khan and her daughter, Stephanie Khan were shot and killed, and a third person injured, while they were in a vehicle with three young children.

Loop News was told that around 7:30pm six people were in a vehicle reversing out of the driveway of a relative's house at Dynasty Trace North, Joyce Road when two masked men ran up to the car and opened fire.

An alarm was raised and the police and paramedics were notified.

Khan, who is the owner of the ABC Flower Shop, and her daughter Stephanie Khan succumbed to their injuries.

The third person, a Venezuelan national, was warded in serious condition at the Eric Williams Medical Sciences Complex up to this morning.

The three children, aged eight, seven, and one, who were also in the vehicle, were not injured.

Police said they currently have no motive for this killing.

The bodies have been ordered removed to the Forensic Science Center in St James where an autopsy will be performed pending the results of a COVID-19 test in keeping with current protocols.

Woman found dead with electrical cord around her neck