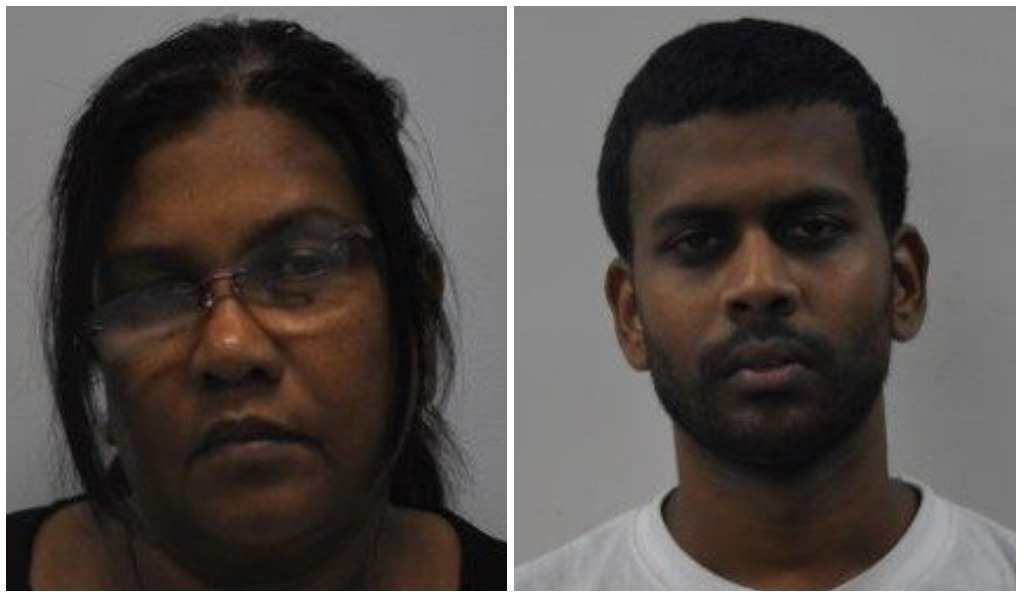 The 60-year-old mother-in-law of the pundit murdered during an apparent robbery at his Arouca home on November 25, 2017, has been charged with his murder, along with a 20-year-old handyman who is said to have worked for the victim.

The two accused will appear before an Arima Magistrate on Friday.

Sunil Ragbirsingh, 45, who lived at the same address as his mother-in-law, was at home with his family, including Maraj, when four assailants, one of whom was armed with a gun, entered and announced a robbery.

During the incident, Ragbirsingh was shot and died at the scene.

The attackers then made off with a suitcase containing TT $20,000 and US $5,000 cash and a quantity of jewellery.

Maraj and Goberdhan were charged by PC Ricardo Ramdial of Homicide Bureau of Investigations, Region 2, on Thursday 7 December.