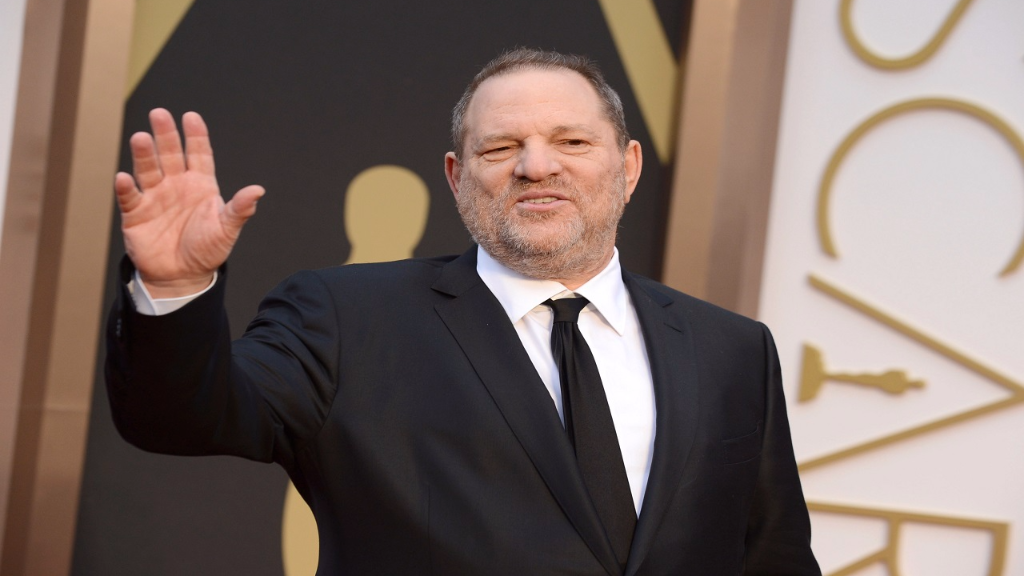 In this March 2, 2014 file photo, Harvey Weinstein arrives at the Oscars in Los Angeles. Disgraced movie mogul Harvey Weinstein's membership in the Academy of Motion Picture Arts and Sciences has been revoked by its board. The decision was reached Saturday, Oct. 14, 2017, in an emergency session.(Photo by Jordan Strauss/Invision/AP, File)

In a move virtually unprecedented, disgraced movie mogul Harvey Weinstein's membership in the Academy of Motion Picture Arts and Sciences was revoked Saturday by its board.

The decision was reached in an emergency session by the academy, the world's top movie organization and home to the Oscars. The expulsion was effective immediately.

In issuing its decision, the academy stated "We do so not simply to separate ourselves from someone who does not merit the respect of his colleagues but also to send a message that the era of willful ignorance and shameful complicity in sexually predatory behavior and workplace harassment in our industry is over."

"What's at issue here," the statement added, "is a deeply troubling problem that has no place in our society."

The statement said the decision was reached by "well in excess of the required two-thirds majority" of the 54-member academy board.

Only one person is thought to have been previously expelled from the academy: Carmine Caridi, a character actor who had his membership revoked in 2004 for lending DVD screeners of films in contention for Oscars that ended up online.

The academy's swift and severe ruling against Weinstein may raise questions about other academy members who remain in good standing. These include Roman Polanski, an Oscar-winner who in the 1970s pleaded guilty to drugging and raping a 13-year-old girl, and entertainer Bill Cosby, who has faced dozens of allegations of sexual assault.

Weinstein, himself an Oscar winner as a producer of the 1998 Best Picture "Shakespeare in Love," was ousted a week ago from The Weinstein Co., the movie and TV production company he co-founded with his brother Bob and which now is struggling to survive the scandal.

In an interview published Saturday by The Hollywood Reporter, Bob Weinstein called for his "sick and depraved' brother to be kicked out of the academy.

Speaking more broadly, Bob Weinstein added, "I want him to get the justice that he deserves."

On Wednesday, Harvey Weinstein's membership in the British Academy of Film and Television Arts was revoked.

In a related development, British actress Lysette Anthony says she has told police that Weinstein raped her in London in the 1980s.

It was reported this week that London police were investigating a rape allegation against the producer relating to an incident in the '80s. The city's Metropolitan Police confirmed it was investigating a sexual assault allegation from that decade, without identifying Weinstein by name.

Anthony, who currently appears in the soap opera "Hollyoaks," told the Sunday Times newspaper that Weinstein raped her in the late 1980s after showing up at her London home. She said she was left feeling "disgusted and embarrassed" after the attack.