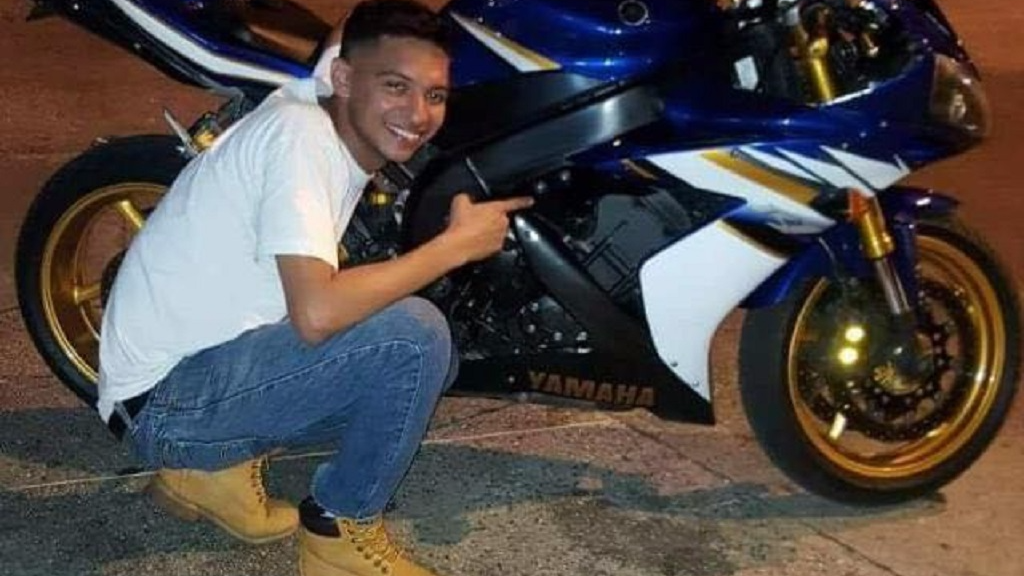 One man is dead following a motor vehicular accident on Thursday morning in Trincity.

The deceased has been identified as Stefan Millan.

According to police reports at about 1:00 am on Thursday morning Arouca police received a report of a motor vehicular accident between a Toyota Cressida motor vehicle and a Yamaha motorcycle.

Upon arriving at the scene of the accident, said to be at the corner of the Churchill Roosevelt Highway and the Orange Grove Road, they observed the body of a man lying on the ground.

They also met three persons who were said to have been occupants of the vehicle at the time of the accident.

The police were told that both vehicles were driving along the centre lane of the westbound carriageway when the driver of the Toyota saw the motorcycle coming up behind him at a high speed.

The driver opted to pull to the left lane to get out of the way of the motor bike, however, he told police the motorcyclist did the same thing.

The motorbike came into contact with the back of the car and Millan was thrown into the air.

He landed violently a short distance later and was killed instantly.

The three occupants of the car were taken for medical treatment.

The body was viewed by DMO Ganger and ordered removed from the scene.

PC Mohan from the Arouca Police Station is continuing inquiries.

Man shot and killed in Tunapuna