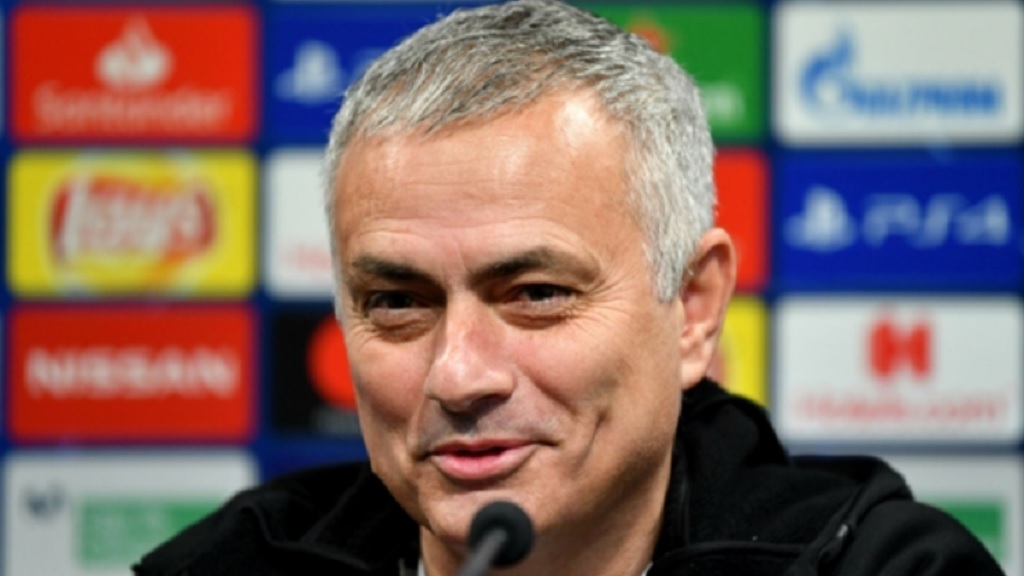 Jose Mourinho will be keeping a close eye on the Premier League this season in a new punditry role with broadcaster Sky Sports.

The 56-year-old will be in the studio when former clubs Manchester United and Chelsea meet at Old Trafford on Sunday.

Mourinho has not worked as a manager since being sacked by United in December.

He worked as a pundit alongside ex-Arsenal boss Arsene Wenger for beIN Sports last season after providing analysis of the World Cup on Russian television network RT.

"The Premier League is a special competition for me, one that takes so much hard work to win and you just can't take your eyes off the matches every week," Mourinho said.

"Sky Sports is the home of the Premier League and it's a pleasure for me to join this team and help to understand and explain what happened in each match.

"Football is a huge passion, it means so much to the fans, and I look forward to being part of the Premier League with them until I return to my place on the touchline."

Mourinho, a Champions League winner with Porto and Inter, recently expressed his "burning" desire to get back to coaching in one of Europe's top five leagues.

"I have to be patient and that's the most difficult thing," he said in July.

Guardiola hits back at Klopp over transfer comments