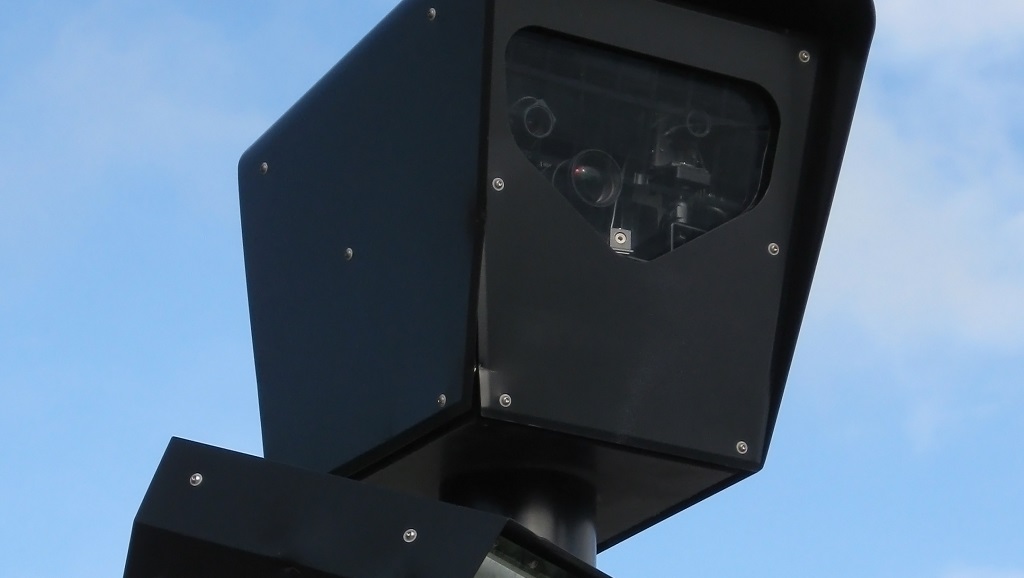 The Ministry of Works and Transport said a whopping 26,000 breaches of the red light were recorded over a seven-month period between January-July 2017.

The Ministry said the data was compiled after the Traffic Management Branch started a pilot project using red light camera technology in 2012.

As a result, legislation for the planned Red Light Camera Enforcement System (RLCS) should be implemented by August 2019, according to Marvin Gonsalves, Director of Legal Services at the Ministry.

Speaking during a presentation on the Amended Motor Vehicle and Road Traffic Act on February 18, 2019, Gonsalves said these legislative amendments will help to solve the issue of tens of thousands of unpaid fines.

“What we expect is going to happen is that the high incidence of persons not paying their tickets is going to drop because persons are going to start taking this seriously,” he said.

The Red Light Camera Enforcement System: How it works

Gonsalves the system would be computerised whereby once a driver breaks the red light, a photo and video recording of the infraction showing the car’s license plate and the driver will be sent electronically to the Ministry’s Traffic Enforcement Centre.

The recordings along with the driver’s licensing information will be verified by an Inspection Officer and a citation notice will be generated and issued via TT Post to the owner of the vehicle at the address on file.

Gonsalves confirmed that the owner of the vehicle, not the driver at the time of the violation, is responsible for paying the fine.

“The state is not going to take responsibility for that,” he said.

If the driver wants to contest the fine, they must file a Notice to Contest within 30 days. The Commissioner of Transport will then be notified and electronic file with details of the case will be sent to the court system for adjudication.

Drivers will also soon be able to pay their fines electronically or via TT Post outlets, making the system easier and less stressful, Gonsalves said.

Gonsalves noted that breaking a red light does not carry any Demerits under the planned Demerit Points System, which is also scheduled to become active soon.

Gonsalves said if drivers don't file a Notice to Contest, failure to pay a fine within the 30-day period (if not contesting) will result in a 25 percent increase – after 14 days the fine will then increase by 50 percent.

Gonsalves said if after this the fine is still unpaid, the matter will be sent to the Commissioner of Transport, who will enforce administrative sanctions on the driver, preventing them from renewing their driver’s license, transferring a vehicle, or any other administrative function carried out by the Licensing Office.

“The citation notice has to be served on the owner, not the driver of the vehicle. If it remains unserved it brings an end to the matter,” he said.

If the driver files a Notice to Contest, however, the court can either impose the fine under the Act or dismiss the matter if the person can meet the burden of proof.

Gonsalves said soon persons would soon be able to pay fines online and even apply for driver’s license renewals online.

Soon, drivers will be able to fill out details online and pay for a new driver’s license, which could either be collected in person or mailed to them via TT Post.

Gonsalves said the court is also working on a traffic court management system which would give persons an allotted date and time to have their matter heard, or even the ability to log in online for their court matter.

“Currently the court is working on a traffic court management system whereby when you go to file your notice to contest you will be given a date when the court is available to hear the matter.”

“You’re going to be provided with a date when the court is able to hear your matter….also you don’t have to be physically present…you will be able to use online systems for your matter to be heard. These are systems the Ministry is working on so it can be dealt with in the shortest possible time,” he said.

If the owner of the vehicle does not appear for his/her case, the court can request that the Licensing Office issue a sanction on all of the person’s transactions.

Gonsalves said all of these measures are designed to help stop the number of driving infractions and streamline processes at the Division.

“We can all attest to the fact that these laws did impact on the behaviour of drivers. Driving on our roads (now),  you would see drivers looking out for officers with speed guns. There’s a marked decline in the number of cars speeding.”

“It did impact on the behaviour of drivers on the road. We saw a continuous decline in road fatalities from 2008 to 2019,” he said.

MOWT: Two inspection centres shut down due to illegal practices