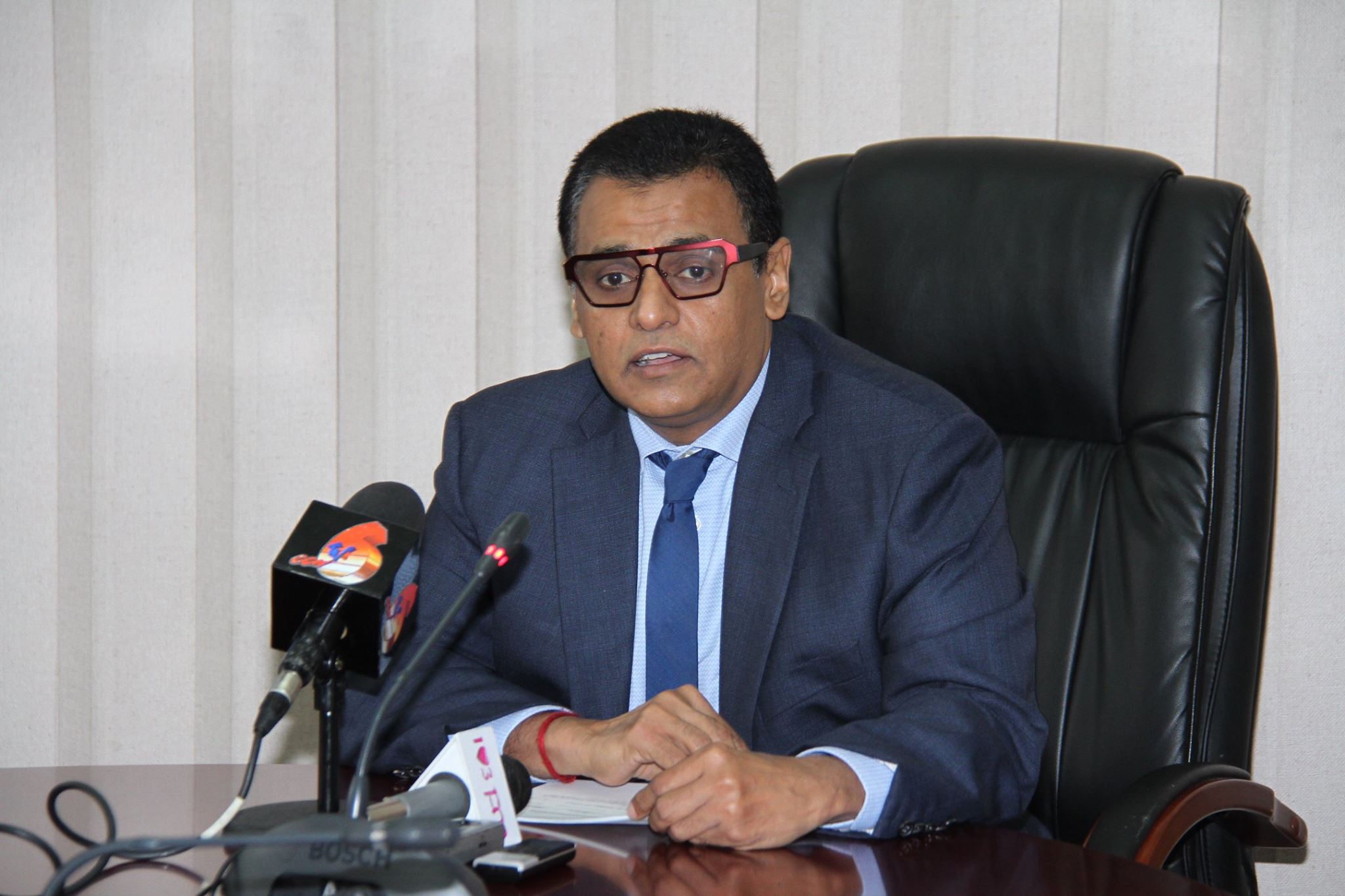 Transport Minister Rohan Sinanan is extending gratitude to motorists as he acknowledged that Trinidad and Tobago recorded the lowest road fatality rate in 2018, since 1958.

In a statement issued on Thursday, Minister Sinanan said statistical data put forward by the police service (TTPS) revealed that 3,411 people were arrested and charged with Driving Under the Influence (DUI) offences, 68,956 drivers received Fixed Penalty Notices (Traffic Tickets) for various traffic violations and a total of 38,078 Fixed Penalty Notices for speed limit violations (speeding tickets) were issued to drivers on our Nation’s roads.

He said the achievement is as a result of boosted education on road safety, the combined effort of the TTPS, Ministry of Works and Transport and Road Safety Non-Governmental Organisations (NGOs) such as Arrive Alive and other stakeholder agencies.

“I would like to express my sincerest thanks and gratitude to the people of Trinidad and Tobago, particularly, those persons who view and understand that these road safety measures are not for the purpose of earning revenue as is being advanced in many quarters, but rather to encourage safe driving in order to protect lives.”

He expressed concern, however, for the high number of speed tickets issued to motorists.

“It is of concern to the Ministry that there were so many speeding violations in 2018. Taking such a deliberate risk to drive above the speed limit, drivers increase their vulnerability to either suffer serious injury or fatality in the event of a vehicular crash.”

Sinanan said the Ministry will continue the drive for key road safety initiatives and legislative amendments to the Motor Vehicles and Road Traffic Act, Ch 48:50.

He said the Ministry anticipates a further reduction in road fatalities in 2019 due to the imminent introduction of the latest suite of road safety measures contained in the amendments to the Motor Vehicles and Road Traffic Act, Ch 48:50 (Act No. 9 of 2017) which include: the introduction of Red Light Camera Enforcement, Spot Speed Camera Enforcement, a Demerit Points system and the reform of the Fixed Penalty Traffic Ticketing System.

The Minister said the introduction of handheld mobile devices for the issuance of Fixed Penalty Notices (traffic tickets) and the establishment of interconnectivity with other law enforcement agencies such as the Licensing Authority will provide the TTPS with critical information to efficiently conduct roadside traffic enforcement exercises on the field.

Meanwhile, Sinanan said the operationalisation of these key legislative amendments and law enforcement measures is tantamount to a new dawn in road safety in Trinidad and Tobago as well as providing a strategic platform in the war against crime.

He further sought to reiterate that with regard to the Inspection of Motor Vehicles, this measure is to ensure that persons drive motor vehicles which are safe for use and to cultivate better driving practices on the nation’s roads.

Overall, the Ministry’s view is that the only acceptable number of road deaths in Trinidad and Tobago is zero, and the citizens who call this country our home need to do their part towards this.