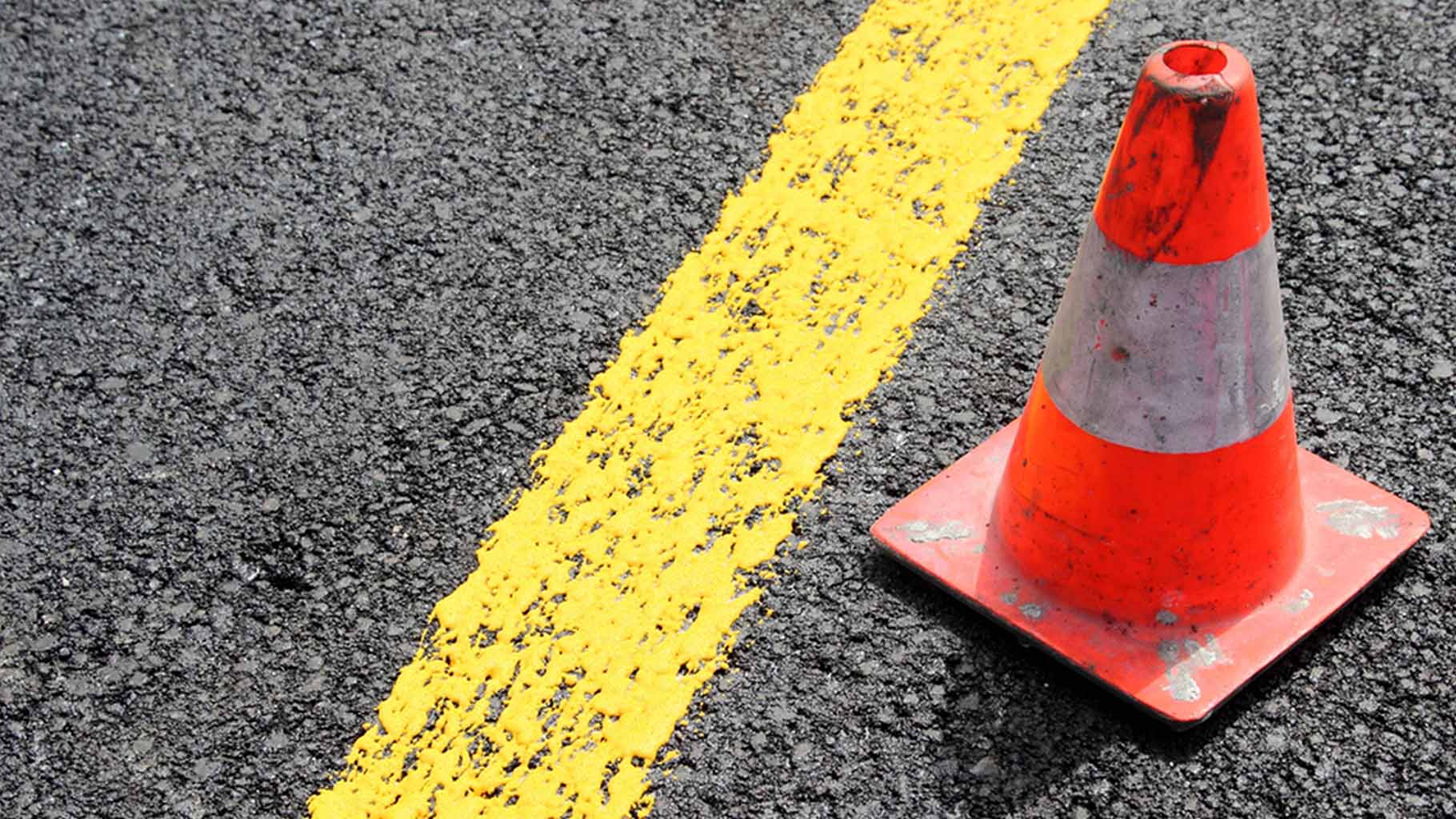 For the next three months, motorists are to adhere to traffic changes as part of an experimental scheme in Port of Spain, Diego Martin and St James.

These regulations are expected to begin on September 3 and expire on December 2.

The changes are as follows:

A person driving a motor vehicle shall proceed in a

(b)   westerly direction only along Panka Street, between the intersections of Vidale Street and Ethel Street, St. James.

A person driving a motor vehicle shall not enter

(b)   Panka Street from Ethel Street, St. James; and

A person driving a motor vehicle shall proceed in a southerly direction only along Aquamarine Drive between the intersection of Sardonyx Drive and Onyx Drive, Diego Martin, Monday to Friday, during the hours of 7 am to 9 am and 2 pm to 4 pm.

Without prejudice to any other liability incurred by the commission of a summary offence, vehicles found parked in contravention of these regulations may be removed by the Police and impounded and dealt with in accordance with section 108(1)(b)of the Motor Vehicles and Road Traffic Act.