MP calls on Government to protect “vulnerable women” from violence 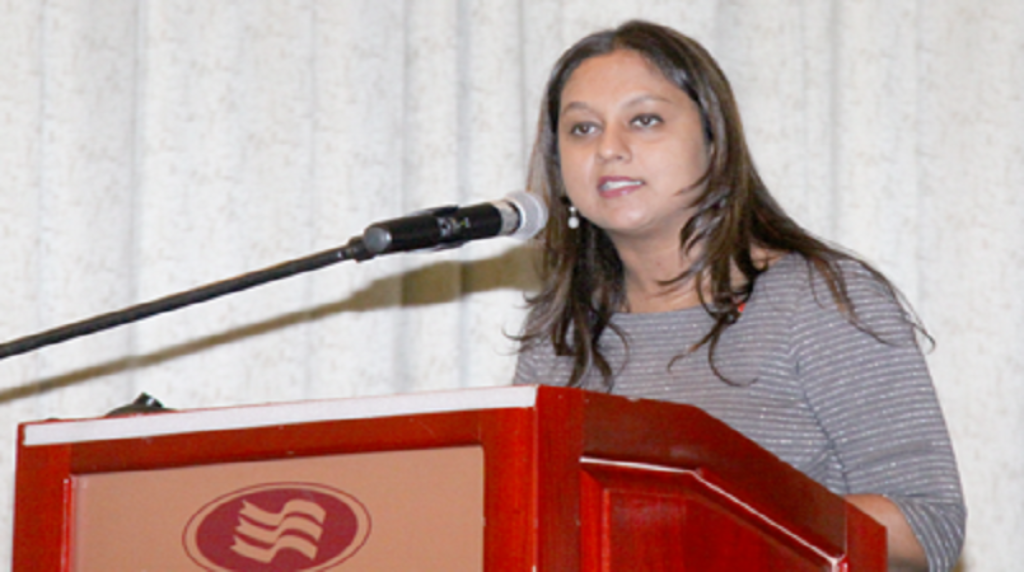 Ramdial issued a statement on Monday, where she condemned the recent murders of 75-year-old Ramdevi Singh of Chaguanas and 80-year-old Dr Claire Broadbride of St. Anns.

She said those crimes brought the number of women killed for the year to date to an excessively high limit.

“The number of women murdered for the year has been pushed to 40, an all-time high for our country. It seems as though criminals are targeting our vulnerable women as the facts show some of these targets are elderly women, women being lured on social media for employment, women who would have made previous reports of abuse and harassment and requests to the Police for protection and women who live alone and are easy targets.”

The Opposition MP further noted that she was fearful of the current state of affairs as it relates to crimes against women in T&T.

“As a woman, this is a very frightening development and it must be addressed with a sense of urgency. Crimes against our women must not be allowed to spiral out of control as this can have severe repercussions on the family unit and society as a whole.”

She added that citizens are of the belief that Government and the Protective Services are sleeping on the job. She said enough is enough and the time has come to stand up and do something.