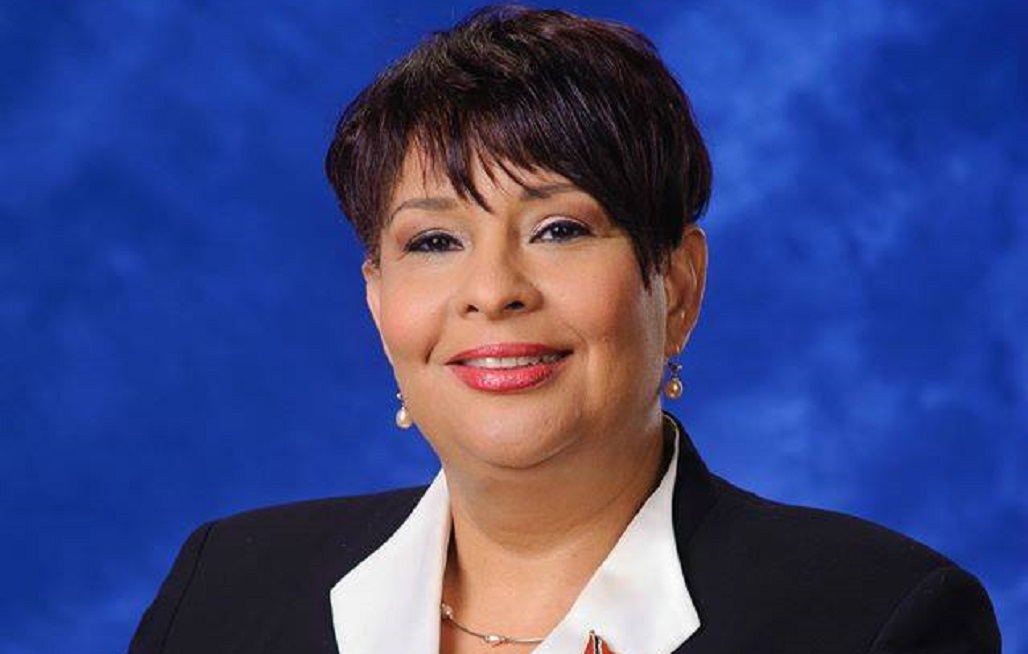 Cumuto/Manzanilla MP Christine Newallo-Hosein is seeking the intervention of the Trade Union Movement to assist the 200 contract workers attached to the TT/Food Card Division of the Ministry of Social Development and Family Services whose contracts were not renewed.

In a statement, Newallo-Hosein said that the workers are more than likely not unionised as they were contract workers, and is asking whether they can be helped, after being told by the Ministry of Social Development and Family Services that their contracts, which end at the end of July, will not be renewed.

She said in the termination letter, employees were told that their “Performance Appraisals must be submitted by July 28th, 2017 to facilitate the preparation of Contract Gratuity.”

The former social development minister said that she is "extremely concerned and perplexed as to why the Permanent Secretary is facilitating contract gratuity based on performance appraisals".

She wants Minister of Social Development and Family Services Cherrie-Ann Crichlow-Cockburn to say when was this practice introduced; who will conduct these appraisals and whether or not these appraisals will be biased to justify the firings.

"In other words, is this an attempt to give a poor appraisal to justify the firings," she said.

The Cumuto/Manzanilla MP also said she has been informed that all employees of the TCCTP, including the Director of the Programme and those attached to all the regional offices will be terminated on July 31, 2017.

Newallo-Hosein called on Minister Crichlow-Cockburn to tell the country of "the real and true reasons for the retrenchment of these 200 contract workers".

"The termination of these 200 contract workers will only further add to the long list of persons thrown on the breadline since the PNM Administration came into office in 2015."

"It also means that 200 persons are now financially and economically burdened, frustrated, traumatised, part of an economic system that continues to viciously fail all our citizens under the Rowley-led Administration," she said.

The Ministry added that as the workers were contract workers, there were no terminations or retrenchments.

The Targeted Conditional Cash Transfer Programme (TCCTP) provides short to medium-term assistance to disadvantaged families through access to finance for the purchase of food items and to facilitate the achievement of sustainable growth towards empowerment and self-sufficiency.