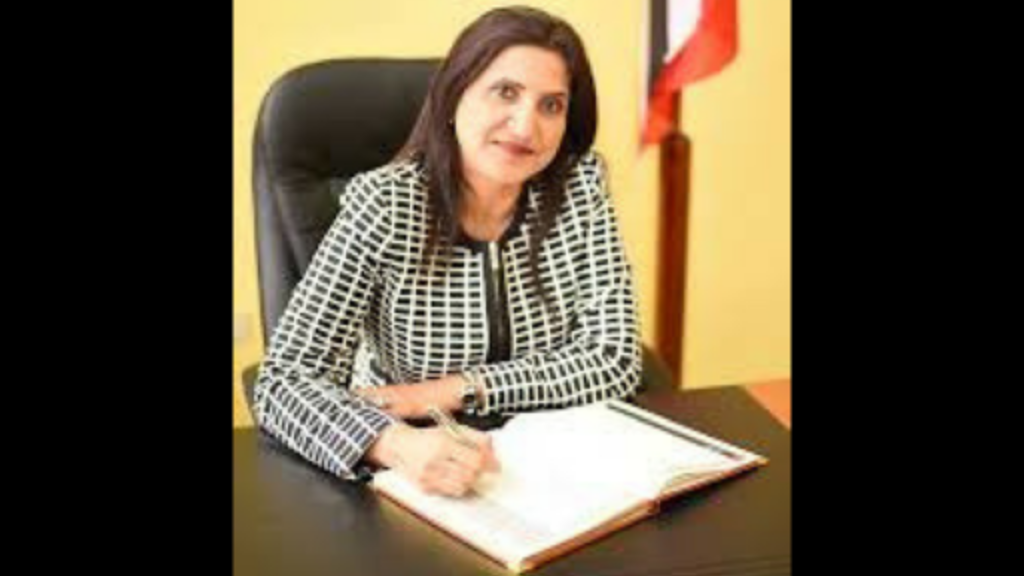 Oropouche West MP, Vidia Gayadeen- Gopeesingh, is condemning the failure of the PNM administration to treat with the exponential rate of crime affecting the law-abiding citizens of Trinidad and Tobago.

Commenting on the robbery of a family from her constituency who subsequently abandoned their home this week, the MP raised concerns about the steps the government plans to take to address the issue.

“We have to question whether the government has any plan to deal with this outrageous and untenable problem. The Minister of National Security continuously boasts of intelligence gathering and a multi-organisation approach to crime-fighting, yet we have innocent citizens being tormented by professional thieves.”

Gayadeen-Gopeesingh further enquired whether the police service has received any funding or equipment from the National Security Ministry in light of the TTPS's reported low response time and inability to track the perpetrators. She noted that the Ministry receives a considerable portion of the budget adding that the police service's technology is outdated and ineffective.

This, as she lamented that the family within her constituency was left traumatised and vulnerable due to crime.

"I read the story of the ordeal that my constituents had to experience and I could not help but wonder if both the Commissioner of Police and Minister National Security are aware that their joint failure has now disrupted the mental stability of two young children who may never feel safe in this country again. We have had no press release or media conference not even any gesture of comfort extended to the family.”

The MP concluded, “The citizens of Trinidad and Tobago have been taken hostage by a group of unrelenting criminals that have no regard to human life. The government must stop the peddling of deception and untruths in relation to their handling of the crime situation and resource the TTPS to conduct its duty efficiently before more children and the citizens are subjected to this brutality.”