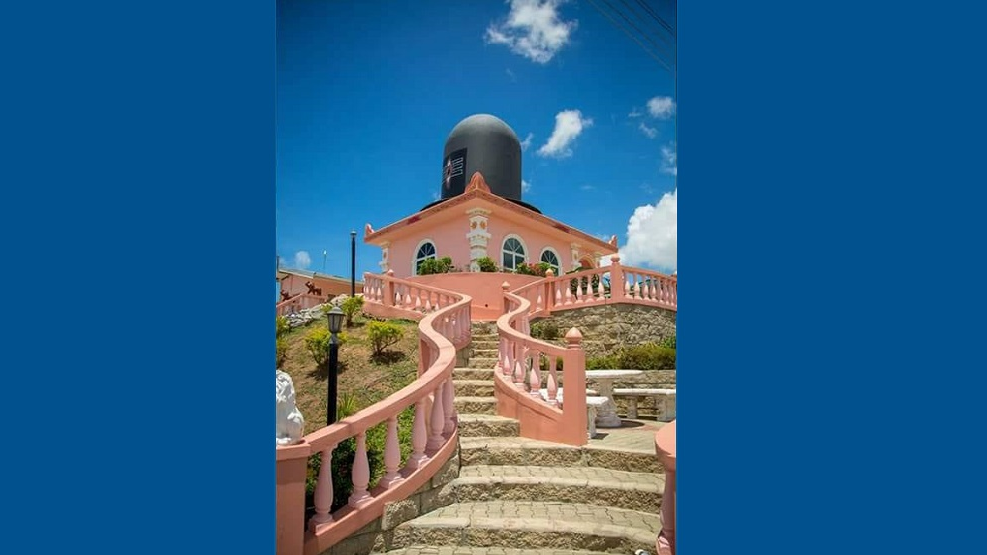 Couva South MP Rudranath Indarsingh said the recent robbery at a temple in Freeport is another sign that the country is under threat from criminals.

In a statement, Indarsingh said that although the Lakshmi Narayan Mandir does not fall within his constituency, he and some of his family members have visited the temple on numerous occasions.

He said law-abiding citizens are prisoners in their own homes because of rising crime.

"I and members of my family has visited this temple on a number of occasions for poojas,Yagnas and weddings etc. In the circumstances I wish to condemn this brazen attack on the Spiritual Leader Pundit Gajendra Kumar and other devotees who were at the temple when it was invaded by bandits."

"One is forced to ask the question where NEXT? and criminals are running rampant in Central Trinidad because the Government of Prime Minister Dr. Keith Rowley has lost the war on crime, in spite of the commitment given in the PNM's manifesto of tackling and reducing crime in a decisive manner."

"Law abiding citizens are prisoners in their homes and freedom of worship and association,which is guaranteed under the consitution of our country is under threat because of the failure by Prime Minister Keith Rowley's Government to have criminals on the run," he said.

Indarsingh said additional crime patrols should be done in the Couva area to combat crime.

"How many more of our citizens must be murdered, robbed, raped, homes invaded and businesses robbed before the Prime Minister listens to the cries of stakeholders and institute joint police/army police patrols throughout the length and breadth of Trinidad and Tobago."

"The Prime Minister misled the Parliament and the constituents of Couva South and while people are running scared and have indicated to me that they are contemplating to leave the shores of our country because the war has been lost on crime," Indarsingh said.

The Lakshmir Narayan Mandir was reportedly robbed on Sunday morning after armed men entered the temple and accosted a caretaker as well as a female security guard and tied them up.

The robbers also went to the Pundit's quarters which is on the same premises and tied up Pundit Gajendra Kumar and his wife.

Many items from the temple were reportedly stolen.