MP: Hindus celebrate Lord Ganesh, murti will be taken to the sea 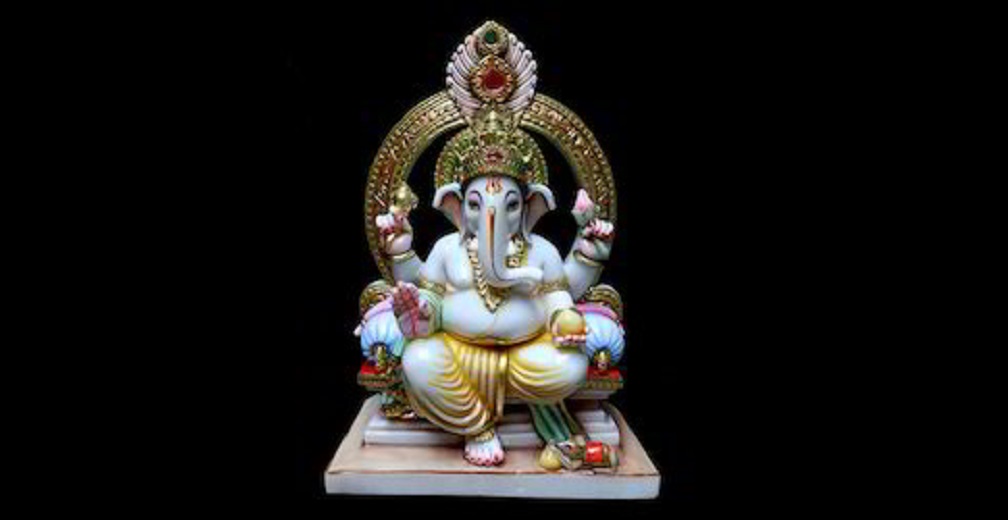 Tabaquite MP Dr Surujrattan Rambachan is acknowledging the importance of Ganesh Chaturthi which is being celebrated around the world.

The Hindu festival marks the birth of Lord Ganesh.

In a statement issued on Tuesday, Rambachan notes that poojas, which are a Hindu act of worship, is one of the most important aspects of the festival which sees the making and installing of a murti - an image, statue or idol of a deity or person in Indian culture - of Lord Ganesh.

"Not only is the murti carefully and lovingly made, but in addition it is duly installed by the recitation of appropriate mantras that breathe life into the murti. As such in the process of installation it becomes for the devotee a living symbol of God. It is then worshipped for many nights after which it is submerged into the sea, pond or river," he said.

Rambachan says the making of the murti is an important lesson in human development.

"Man has the power to create, to sustain and to transform. Indeed, every action or thought or word of an individual is either creating something, sustaining something or transforming something."

"In the Hindu tradition, the trinity of Brahma, Vishnu and Mahesh also recognizes the significance of the principles of creation, existence and dissolution (transformation)."

According to the Tabaquite MP, the universe will not operate efficiently if those three principles are not operational. He adds that similarly, a human being's efficience depends on his or her ability to create, sustain and transform.

"However, such effectiveness and efficiency mean creating purposeful objects or positive thoughts or nourishing and nurturing speech,' he explained.

Rambachan elucidates that the making of the murti of Lord Ganesh is an annual reminder of one's ability to create and sustain purposeful objects, thoughts and words.

"By our words and actions, we sustain life just like by our care and songs of devotion, we revere and worship the murti and sustain and maintain its beauty for the period of the festival. By our discipline and attitudes that uphold the best human values, we maintain an environment of sacredness and order, of harmony and peace of corporation and self-sacrifice in the presence of the murti we created, so too we are reminding ourselves that we are capable of doing the same throughout our lives," he continued.

The MP ended with a note that the purpose of human existence is happiness and moksha, liberation from sorrow.

He says it is not impossible as one must first envision beauty then create it and then sustain it.