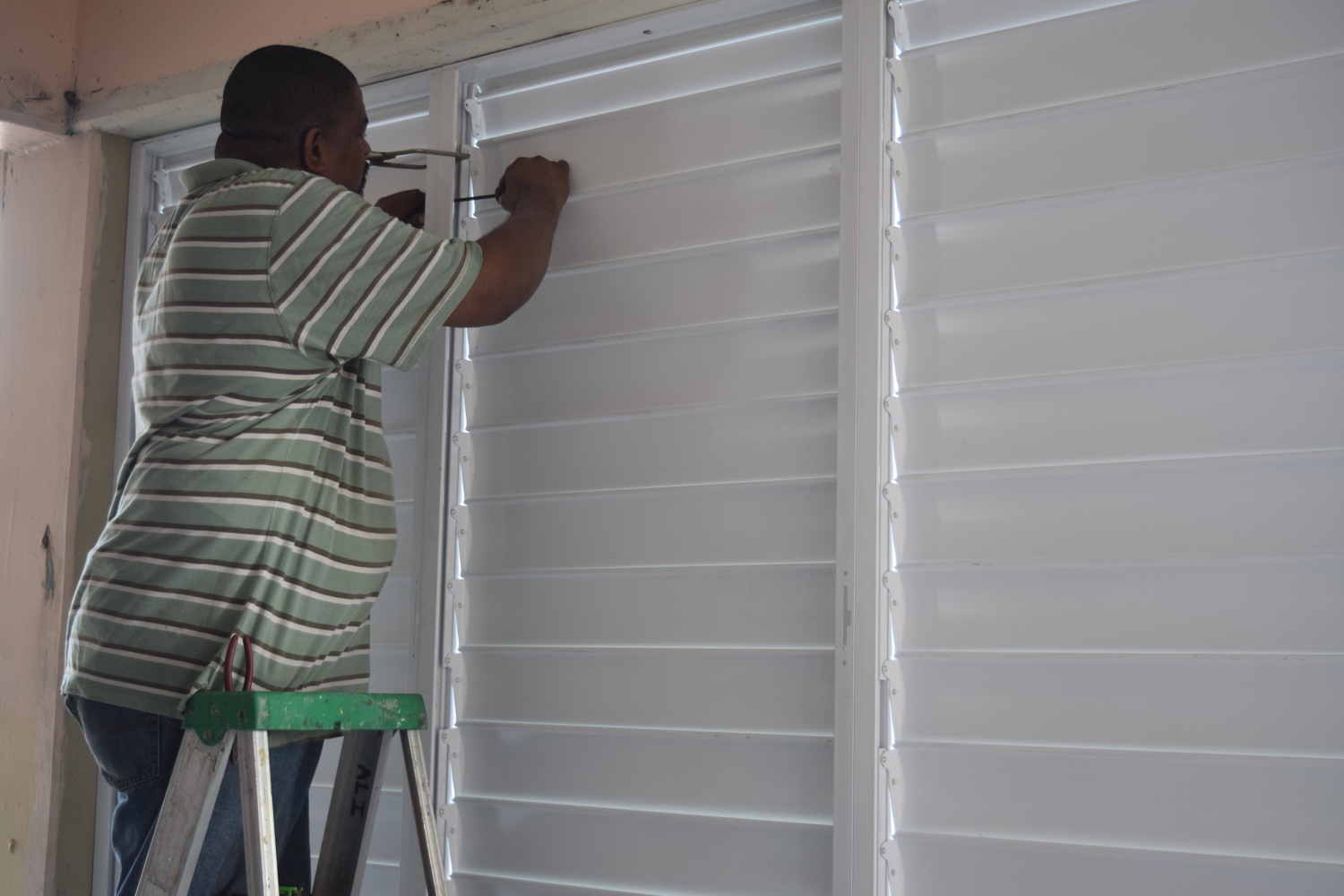 Parents and students of the Princes Town East Secondary School will not accept any excuses when it comes to ensuring that their school is suitable for occupation.

Princes Town MP Barry Padarath today made the declaration on their behalf as he slammed Education Minister Anthony Garcia over the conditions at the school which requires a number of repairs, including work on the electrical and air conditioning systems.

The Princes Town school is one of three that were not in a state of readiness to be opened for the new school term. Some students have been relocated to the Princes Town West Secondary School to minimise the disruption to classes.

The Education Minister indicated at a media conference on Tuesday that payments for a number of services have been delayed as Government grapples with a cash flow problem.

Padarath said he has raised the issue of the situation at the school over the past seven months but there has been no fix from the Education Ministry or the Education Facilities Company Limited (EFCL).

He expressed anger over the non-completion of work at the school, adding that the electrical and air condition system for the laboratories have stopped working all together and the general infrastructure at several blocks of the school was structurally unsound.

The MP voiced his agreement with position of the Trinidad and Tobago Unified Teachers’ Association (TTUTA) that the Minister and the EFCL needed to accept responsibility for allowing the situation to reach the “point of no return”.

He added that in November last year he raised the issue in the Parliament during the question time and the Minister indicated after being questioned three times that the students were not being earmarked for any type of relocation be it partial or full and promised to look into the situation urgently.

He said it appeared that the Minister is asleep at the wheel as on several occasions, when matters are raised about schools and the general well-being of the Education sector the Minister seems unaware of what is happening.

He called on the Minister to take a more hands on approach to what was happening at the nation’s schools, adding that the problems will not simply go away.

The MP reminded the Minister that the Government was responsible for providing a safe environment for students at the nation’s schools.

A tour of the school is expected to be done soon to determine the way forward on addressing the issues there.