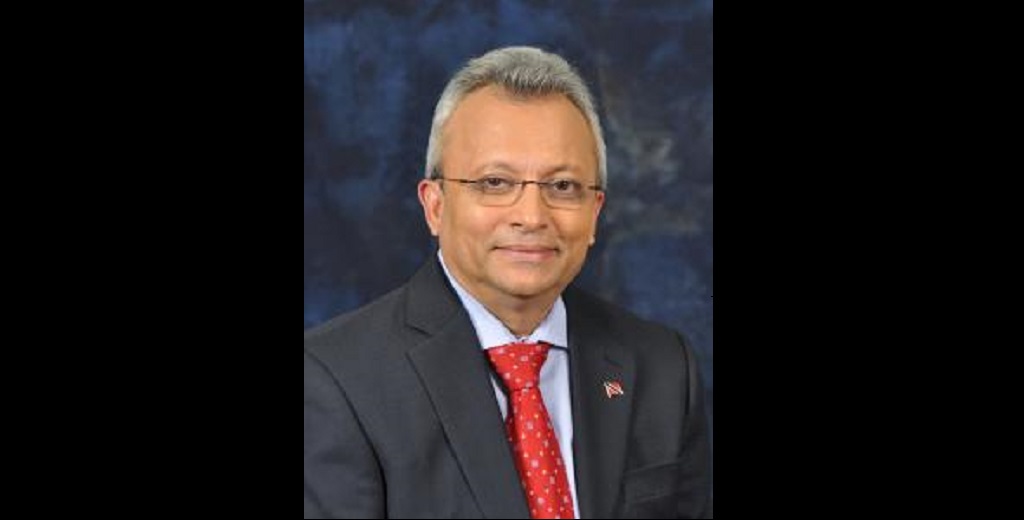 Chaguanas West MP Ganga Singh is calling on the Prime Minister to explain whether state resources are being used for the PNM’s local government by-election campaign in the municipal district of Barataria.

In a statement issued on Monday, Singh revealed the contents of an invitation sent by PNM General Secretary Daniel Dookie, which stated: “Please be advised that the Office of the Prime Minister will be holding a Community Hall Meeting on Friday 22nd June 2018 at Mt Hope/ Mt Lambert Community Center, Community Drive, Mt. Hope.”

“We are kindly asking Members to come out in their numbers and attend the OPM’s National Meeting. Please mobilize your constituents, supporters, family and friends.”

Singh questioned why the PNM General Secretary was sending an OPM invitation and further questioned why it was addressed to “members” calling on them to mobilise “supporters”.

The MP added the location of the planned meeting is in the constituency of St Joseph and borders on the district in Barataria that is the subject of a Local government by-election. He questioned whether the Prime Minister would have the public believe that calling this meeting was mere coincidence.

The former Cabinet Minister said it was “shameful that after the level of hardships imposed on the people of Trinidad and Tobago, the Prime Minister could be using state resources for political campaigning.”

“The Prime Minister must answer to the public and make clear why this meeting, why this location, and the cost of the meeting,” Singh said.

Health Ministry: Cuban doctors to be deployed to health facilities

WASA advises of service disruption to parts of Central Trinidad