MP: Rent in T&T too high 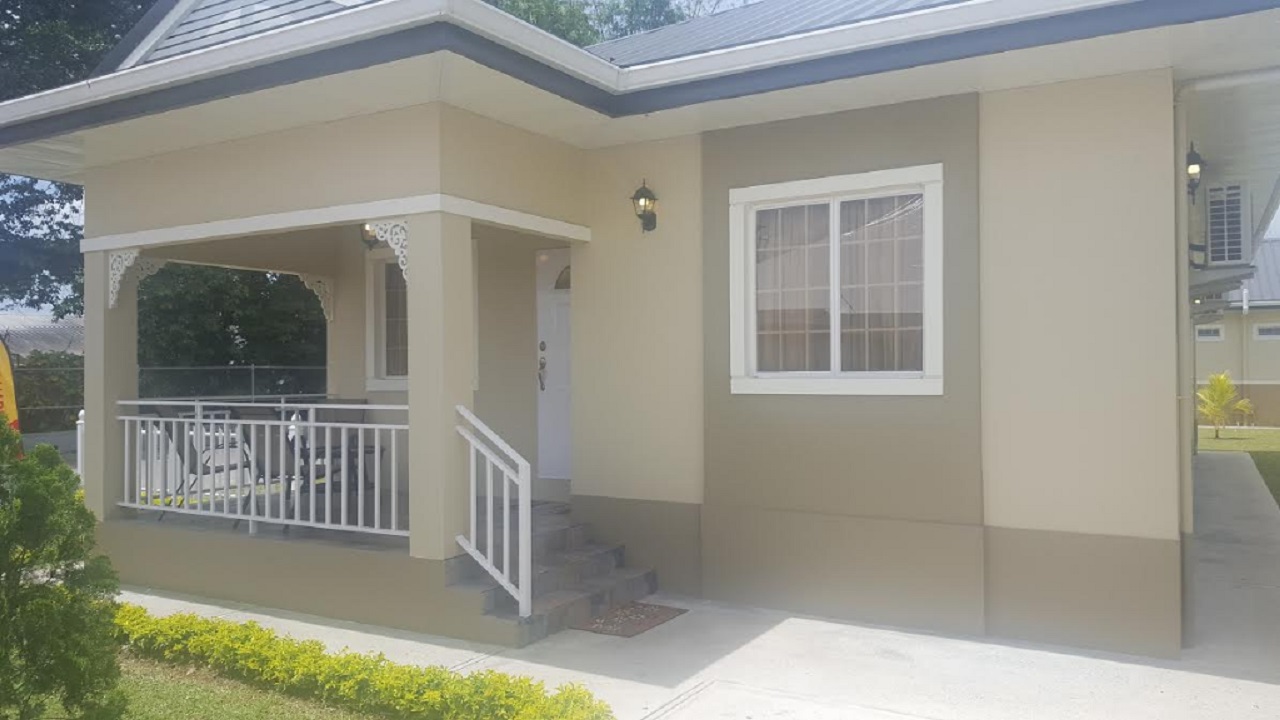 The rental rates in the private sector are simply too high which is why many people turn to the Housing Development Corporation (HDC) for housing.

This is according to D'Abadie/O'Meara MP Ancil Antoine as he spoke during a Joint Select Committee meeting on rent regulation.

Antoine said many citizens are battling with "exorbitant" rents in the private sector, with some paying more than half their monthly salaries to landlords.

"The fact of the matter is there are a lot of citizens, a lot of my constituents, who are paying exorbitant rent," he said.

Antoine said rental rates are lower under the HDC so it is more beneficial for citizens to rent HDC properties. He said HDC should have a policy to build housing specifically for rent and not only for mortgage.

However HDC Managing Director Brent Lyons said the HDC has contractors to pay and cannot do so in a timely manner if properties are rented.

"When we construct the houses, we have to pay the contractor. In a rental arrangement it is unlikely to recover what you put out in any short time. So we have been doing a lot of mortgages so we can pay for the construction that we've done and get some funding to continue other construction."

He said the HDC does however provide rental housing.

Over the past 18 months, the HDC would have allocated around 4000 homes and some 1200 of those were rental properties, he noted.

"In as much as we would like to provide housing for every citizen, we are just unable to. In addition, our financial circumstance is that we can't afford to...Whilst we would like to, it is extremely difficult to say that we are going to be building specifically for rental."

Lyons added that rental tenants currently owe the HDC some $45 million as many have defaulted on their payments.

He said there is a 44 percent default rate which is much higher than in the private sector.

Despite this, the HDC hasn't evicted anyone and is offering payment plans to help tenants clear their debt.

Asked about the sta­tus of the Rent As­sess­ment Board (RAB), Hous­ing Min­istry le­gal rep­re­sen­ta­tive Alvin Pas­call said there is no current framework to regulate rentals.

But he agreed there’s a need for such a regulatory framework.

Pascall however said the private sector would have to be consulted.

Committee Chairman Paul Richards said landlords in the private sector would be "kicking and screaming" if they are made to reduce their rents.