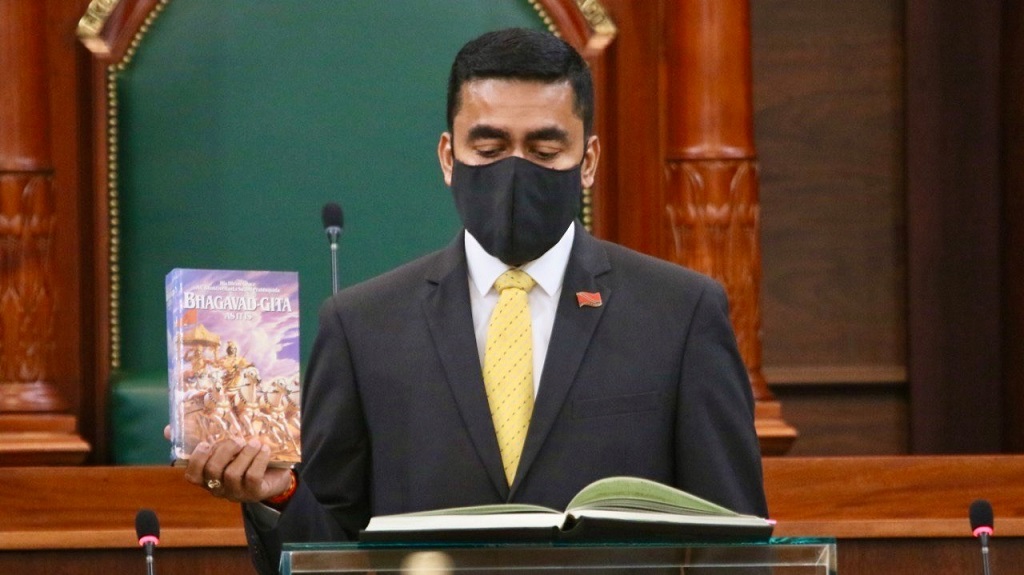 Oropouche West MP Davendranath Tancoo has demanded that the Government allocates more resources to the police service to aid in crime fighting in his constituency.

Tancoo issued a statement on Friday, in which he expressed concern that residents of Tulsa Trace, San Francique, have been living in fear due to an upsurge in crime.

“Within the past six months there has been a significant spike in break-ins and home invasions that have left the residents terrified for the safety of their families and properties. In response, they have been forced to protect their homes and their neighbours through community watch groups.”

According to the Opposition MP, this recent escalation of home invasions and robberies of businesses has become rampant.

Referring to recent newspaper reports, he said police officers have publicly complained about not having sufficient resources including personnel and equipment to allow them to deal effectively with the growing criminal threat.

"The blame for this rests squarely at the feet of the Government. Minister of National Security Stuart Young and the Prime Minister as the Head of the National Security Council who needs to get his priorities right and to heed the call of the police officers who are in dire need of resources to deal with the crime surge in the country. This is no way for tax paying citizens to have to live.”