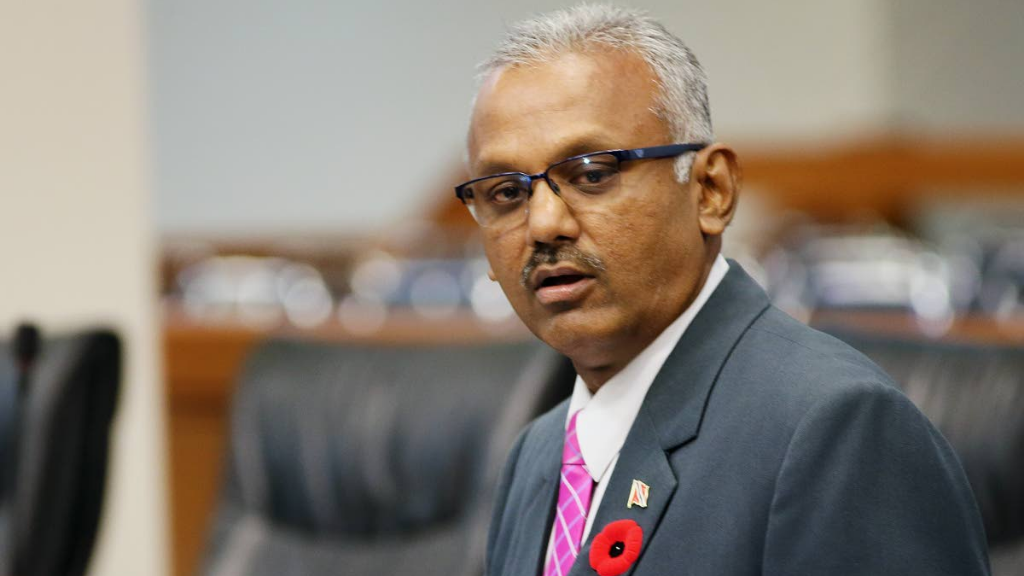 The school term officially reopened on Monday, but three days into the new semester the school is yet to have a full day of classes.

The MP told Loop News students have been sent home early every day since Monday due to issues with the plumbing system and air conditioning units at the school.

Indarsingh noted that the school was dismissed at 1 pm on Monday, 11 am on Tuesday and 10 am today as a result.

He slammed Government, questioning where their priorities lie.

Indarsingh estimated the cost of repairs was a "minor issue in the scheme of things", just around $100,000, but said Government was finding funding for vanity projects and the purchase of paintings instead of prioritising the education of the nation's children.

He said it was ridiculous that these issues were only now being discovered when an assessment of the readiness of the school should have been done at least a week before the school term was due to open.

The MP said parents have now been made to incur the inconvenience of having to request time off from work to pick their children up from school early, while there is no one at home to supervise their children.

The Education Ministry in response has said a meeting was held with Ministry officials, representatives of the National Maintenance Training and Security Company Limited (MTS Security) and the Water and Sewerage Authority (WASA) on Wednesday to address the issues affecting the school.

A Ministry official told Loop News that there should be some improvement in the situation from Thursday, as WASA has given the commitment to increase water pressure to the school and supply a truck borne service if needed.

The contractor conducting repairs was also on hand on Tuesday to conduct the necessary fixes to the school's water pump and leaks along the pipeline system.