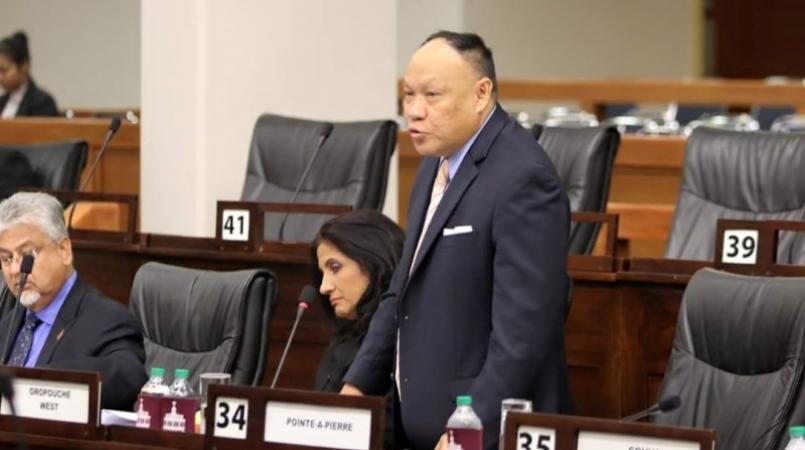 Chairman of the United National Congress (UNC) David Lee has slammed the Cabinet appointed Inter Ministerial Committee, which he describes as a “nothing happens” committee.

In a statement on Tuesday, Lee took issue with foreign direct investment and diversification not having been prioritised over the current administration’s time in office.

He said the Minister of Trade has only just seen the importance of Foreign Direct Investment and Diversification despite the current state of the economy and the energy sector.

He questioned what the Minister has been doing in the past 20 months she has been in office.

Lee said Government has failed to be aggressive, innovative or even diligent to work towards encouraging Foreign Direct Investors into Trinidad and Tobago's economy, despite the framework already in place when government would have entered office.

He added that the country was on the right path to sustaining investment which would have facilitated job creation, foreign exchange generation and diversification, but government’s handling of the economy has left T&T in “an abyss of economic stagnation”.

The UNC Chairman took a jab at government, stating that it should be called the "Committee Government" with the number of Committees it has established to “mask its incompetence and inability to deliver timely development for the people of Trinidad and Tobago”.

“Time and time again the nation has seen many committee established by this administration and most have provided no tangible benefit to the citizens of this nation, no value for money and have all failed to accomplish its preset aims as might be the case with this one,” he continued.

Lee blamed the government for job losses, recent downgrades by international ratings agencies Standard and Poor’s and Moody’s and the state of the economy.