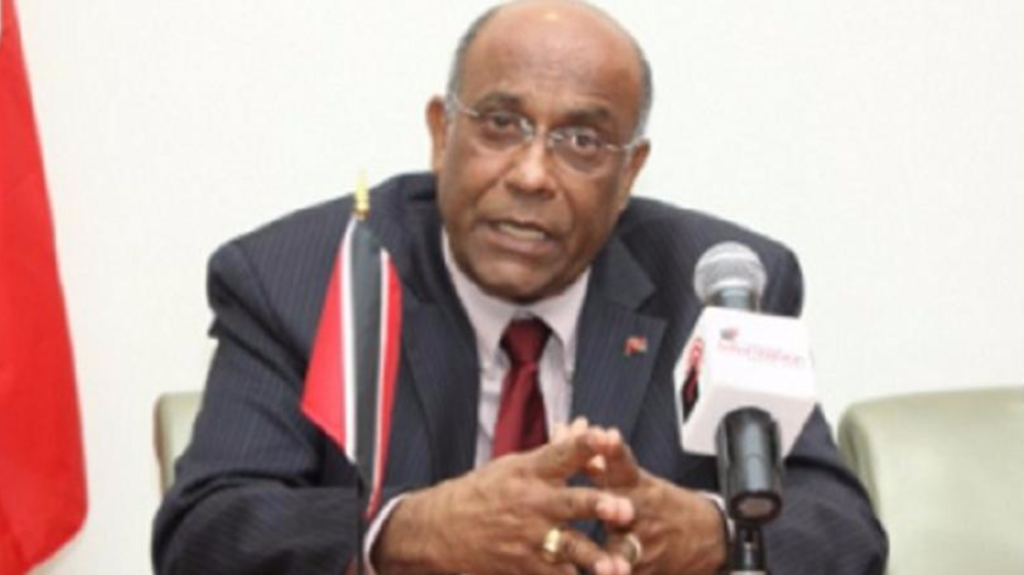 Tabaquite MP Surujrattan Rambachan is taking credit for the Government’s efforts to have banks offer loans and other assistance to small businesses to mitigate the effects of the COVID-19 pandemic.

During a parliamentary session last week, Rambachan had suggested that banks give up 25 percent of their profits in the form of interest rate reductions and deferrals without penalties, especially banks in which the government has substantial holdings.

He noted that while the government could not compel international banks to do such, it does own First Citizens Bank (FCB) and could enforce the measure.

On Wednesday, Finance Minister Colm Imbert announced that FCB will offer soft loans to small businesses. He also noted that the administration will be covering interest costs for a period of four years with a deferral of principal payments. Imbert expressed hope that other banks would fall in line.

Commending the initiative, Rambachan called on the Minister to inform the public on whether banks have passed on benefits they’ve received as a result of changes by the Central Bank. This, as he said many companies went under due to the global crisis.

“Several small businesses have already been forced to close while others have already start informing workers that they will not be taking them back due to the ‘lockdown’ brought about by COVID-19, and others are on the verge of shutting down.  The need to keep small businesses afloat is imperative given that this sector along with self-employed account for at least 300,000 jobs.”

Lamenting that the current economic climate is unusual, the UNC MP expressed that the burden of adjustment must be shared.

“The Bankers Association have come out in stout defence of their position citing public ownership and responsibility to shareholders, I stand firm in my initial statement when I said that banks are being unkind to citizens. As I stated previously, banks must remember that successful businesses and people are the cause of their high profitability. If people fail to be prosperous and if businesses fail, banks and their shareholders will also suffer.”

He added that people are facing problems paying their residential mortgages as he called on the government to assist.

“This might mean borrowing at low interest rates on the international market and through its existing mortgage institutions assist persons whose mortgages are in jeopardy of being called in by the private sector banks. People have realized that deferrals of their loans mean additional interest and having to extend the life of their loans. In reality the people are not going to benefit from the central bank measures they have introduced.”

Thermometers in hand, Dubai opens for tourists amid pandemic