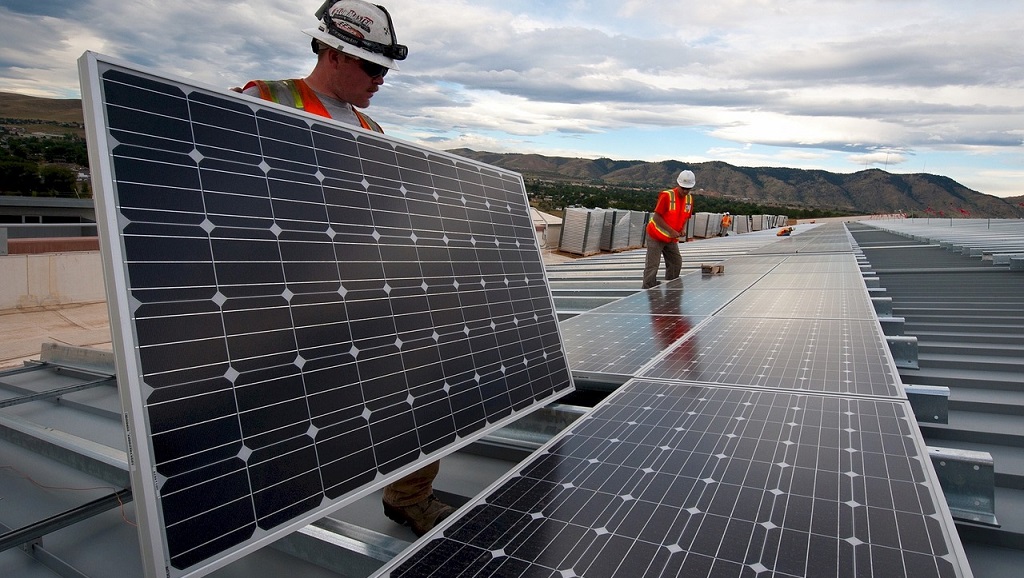 Removing Trinidad and Tobago's electricity subsidy is a painful but necessary step if the country is to combat its carbon-heavy footprint and sustain its economy.

Martin Vogt, Managing Director at MPC Renewable Energies, a wholly-owned subsidiary of MPC Capital, said Trinidad and Tobago stands to gain more if it upgrades and exports its natural gas products instead of using it for electricity.

Although weaning Trinidadians off of low electricity prices would be difficult, Vogt is of the opinion that it is necessary not only to help the economy but also in the fight against climate change.

“You are producing more energy than you need to consume, which is a big burden, financially, for the government because they are adhering to the contract and they have to pay for that electricity.

“Obviously that makes it difficult for renewable energy to find its place in the overall ‘power mix’, especially because for many years conventional power was cheaper than renewable energy.

“But recently (it was announced) that renewable energy came to the same cost parity (as traditional energy). So I think it now enables the government to push more for renewable energy and have it be economically sound.”

“It’s a painful step, the people of Trinidad may not necessarily like having to pay more for their electricity however it is a luxury to subsidise energy. For Trinidad and Tobago, the applications of gas have more value if they are upgraded into products that can be exported instead of just burning the gas for power which is at the end, subsidised to the people," he said.

Vogt, however, said he understands that although governments may seek to reduce their carbon footprint they also have to take into account the needs of their people.

“I think the government made a smart move by shifting more towards energy efficiency because due to the very cheap electricity prices one of the key issues is the inefficient use of electricity.

“What I’ve seen within the past year is that government is pushing more towards energy efficiency, which is the other angle, if you want to reduce your carbon footprint you can replace conventional power with low-carbon power or reduce consumption which also reduces costs," he said.

In 2017, the Ministry of Energy and Energy Industries (MEEI) issued a call for expressions of interest for a commercial-scale solar power project - a shortlist of companies were invited to a request for proposal phase which closed at the end of June 2019.

MPC, which is a private sector investor, has been investing in renewable energy for the last 11 years. Over the last 10 years, the company has been focusing on emerging markets in order to assist with the development of the sector in carbon-intensive industries.

Vogt acknowledged that Trinidad and Tobago is one of the most carbon-intensive countries per capita in the world and has a mandate to have 10 percent of its energy output come from renewable sources by 2021.

Vogt said per capita, Trinidad and Tobago is one of the biggest carbon producers.

“Trinidad and Tobago is one of the most carbon-intensive countries per capita in the world so that is why want to push the energy transition here in Trinidad. The country benefitted many years from the booming oil and gas sector, so they have a carbon intensive industry."

“Electricity here is very cheap and when a product is very cheap people are normally not very careful with it, they tend to waste as it’s not sufficiently priced," he said.

Vogt said he was pleased to hear when government called for proposals for its renewable energy tender in 2017. Government said it would make an announcement in November 2019 after viewing the proposals received for the project.

Vogt said the company also has the largest wind farm operational in Mongolia and has several projects in Latin America and the Caribbean.

“We really like to invest here in the region because the Caribbean is one of the most vulnerable regions towards climate change. On the other hand it’s also a region that has the need for new capacity, especially in other Caribbean countries where there’s an aging energy infrastructure, meaning your energy is produced by dated carbon-intensive methods,” he said.

He said these dated systems can be retrofitted with renewable energy systems, such as in Jamaica, where Heavy Fuel Oil plants are being decommissioned and replaced with wind and solar energy storage, as well as natural gas.

“Jamaica is reducing their carbon footprint and also saving on imports of fossil fuels, and as we know cutting down on fossil fuel imports saves on US dollars.

“We believe the region could allocate their governments’ limited resources much better by reducing these imports and spending the money where it’s needed for example in the education and health systems,” he said.

In 2018, MPC Caribbean Clean Energy Ltd launched its Initial Public Offering (IPO) for shares to be cross-listed on the Jamaica and the Trinidad & Tobago Stock Exchanges.

MPC Caribbean was formed to facilitate and participate in the renewable energy project investments of MPC Caribbean Clean Energy Fund LLC in Jamaica, Trinidad and Tobago, and the wider Caribbean region.

No decision yet on RFP’s for renewable energy